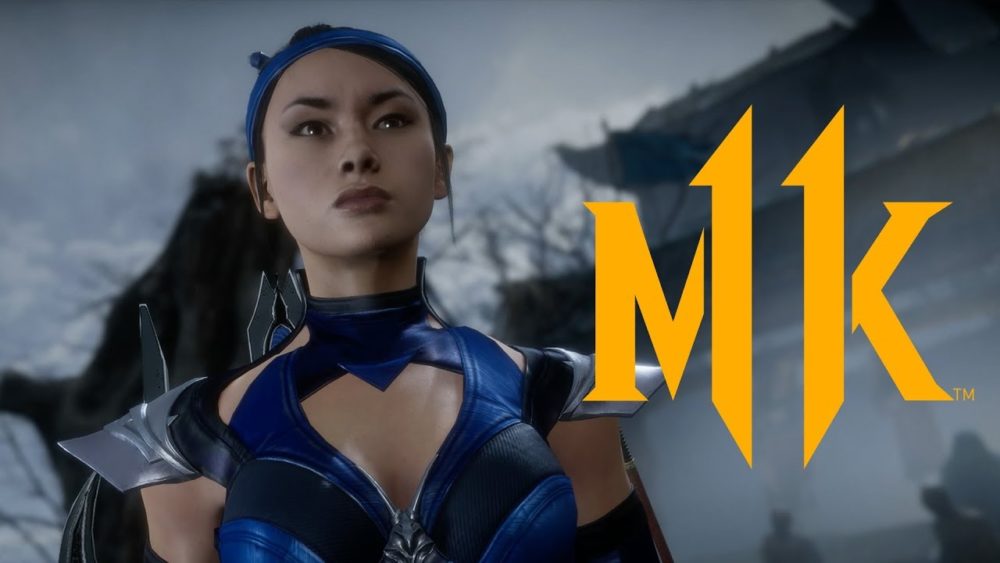 Today, during a livestream hosted by NetherRealm Studios, the developers mentioned that they’re working to on a fix to address Mortal Kombat 11’s progression issues.

There have been complaints about the game being excessively grindy, and the studio promises that help is coming “as soon as possible.”

“We’re continuing to optimize Mortal Kombat 11 based on player foodback. We’re listening you guys. We follow Twitter, we look at Facebook, and we see what you guys are saying.

That said, we have seen that there have been some players who are struggling with progression in Towers of Time and with The Krypt. We do have a fix rolling out ASAP to address our players who are having these problems, to address balance, and address the rewards you get from playing.”

We also hear that this fix will come with a tweak to the internal numbers server-side, and won’t require a specific patch.

The developers added that ultimately they’re fans as well, so they “get the passion” about the issues mentioned above.

If you want to learn more of Mortal Kombat 11, you can read our review and get the full lowdown of what we think about the game. You can also check out our guide wiki if you need any help.

Mortal Kombat 11 will launch tomorrow, April 23, for PlayStation 4, Xbox One, Switch, and PC.