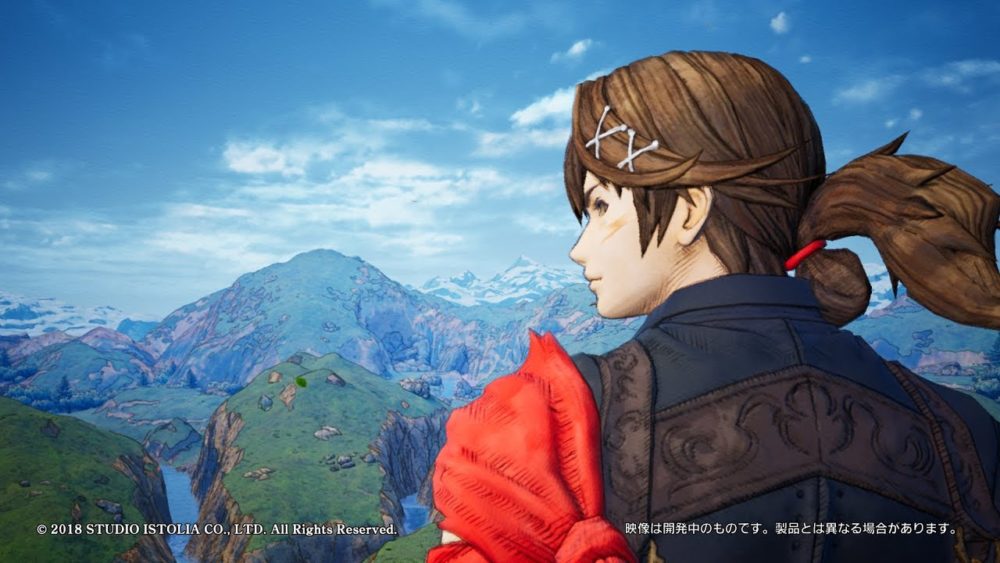 Today Hideo Baba announced that he has left Square Enix and his position as Representative Director of the publisher’s recently-formed Studio Istolia.

Baba-san is mostly known for his work on the Tales of Series for Bandai Namco, but about two years ago he announced that he would move to Square Enix to lead the new studio spearheading a new RPG codenamed Project Prelude Rune. Now he is moving on again.

Below you can read a translation of his official statement.

“With the change of management policy of Studio Istolia, I resigned as representative director at the end of December 2018, and begun my next move. I would also like to report that I resigned from Square Enix.

At the moment, we don’t know what Baba-san will work on next, and whether he joined a different developer or publisher yet.

This might be linked with the recent overhaul of Square Enix’s Business Divisions which led to the consolidation into a more compact number of development units. Unfortunately, we have no way to know for sure, but we wish Baba-san the best of luck in his future endeavors.

Project Prelude Rune was announced for PS4 and showcased with a brief clip (which you can see below) at the latest pre-Tokyo Game Show press conference in September 2018. We have no information on the state of the project as of now.