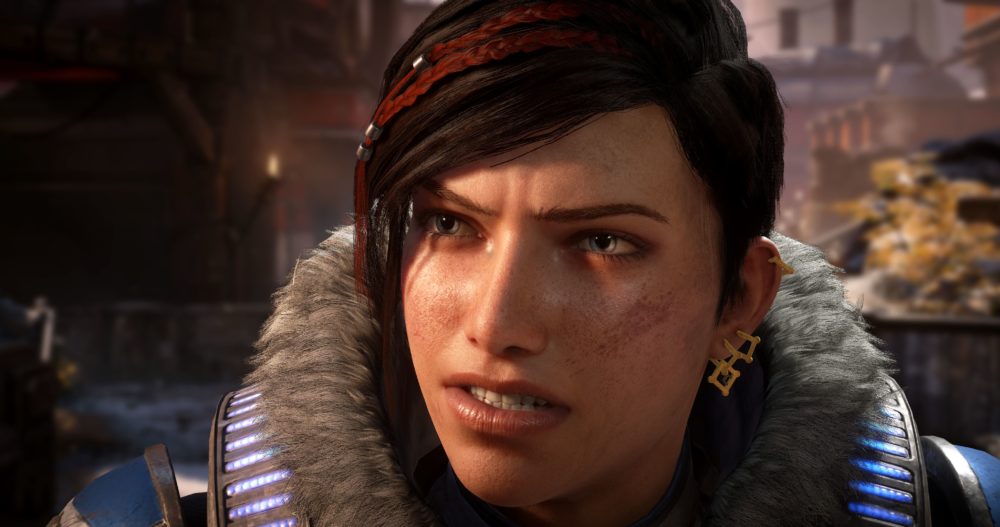 During the latest episode of Inside Xbox, The Coalition Studio Head Rod Fergusson gave a few hints on what you can expect from Gears 5 in terms of eSport support.

To be more precise, Fergusson talked about the intention to keep improving the game after launch as it was done with Gears of War: Ultimate Edition.

Speaking of eSports, the versus multiplayer of Gears 5 will debut at the ELEAGUE Gears Summer Series: The Bonds and Betrayals of Brotherhood, which will start airing on June 14 on TBS. A Gears 5 tournament will also be hosted in Atlanta between July 13 and July 14.

Gears 5 was announced at last year’s E3 show, and it’s likely to appear this year as well. Microsoft seems to have big plans for its press briefing in Los Angeles, as teased yesterday by Phil Spencer himself.