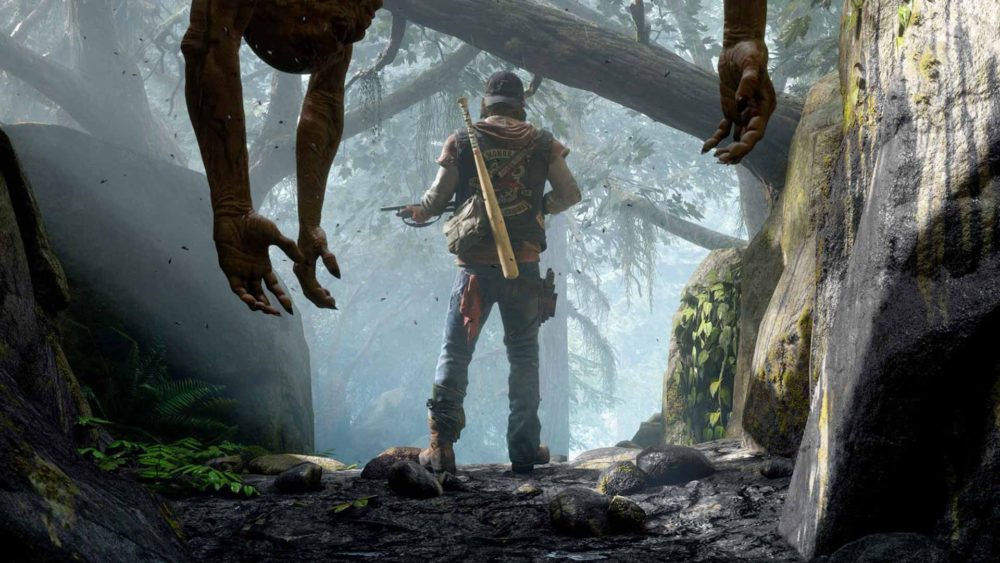 Is There Co-Op Multiplayer in Days Gone?

Days Gone is the latest big PlayStation exclusive, coming from the minds at Sony Bend, the studio behind Uncharted: Golden Abyss and the Syphon Filter series. While Sony has been clear that Days gone is primarily a single-player experience, you might be wondering if there’s more to it. Here’s your answer to is there co-op multiplayer in Days Gone?

Sadly, there is no multiplayer option to speak of in Days Gone, none whatsoever. It’s an entirely single-player experience, letting you explore a post-apocalyptic world filled with zombie-like creatures called Freakers. While there isn’t currently any multiplayer mode in the game, it may not always be that way.

There’s always a chance that we could see something added on later, as we know Days Gone will be getting DLC. Unfortunately, we don’t know what that DLC is, so don’t necessarily expect anything. If we do get something, it seems more likely that we’d get some kind of co-op play, rather than competitive multiplayer.

Interestingly, World War Z developer Saber Interactive actually pitched a multiplayer mode for Days Gone to Sony, but Sony rejected it, wanting the game to be a single-player only title.

Days Gone tells the story of Deacon St. John, a survivor of the worldwide pandemic that turned a majority of the world’s population into Freakers. Deacon and his brother-in-law, Boozer, struggle to survive in an unforgiving world, which is where you come in, of course.

That covers everything you need to know about if there’s co-op multiplayer in Days Gone. For even more tips and info make sure to search Twinfinite, and check out our Days Gone guide wiki.

If you have any other questions, feel free to drop them in the comments down below, and we’ll do our best to get you a quick answer.