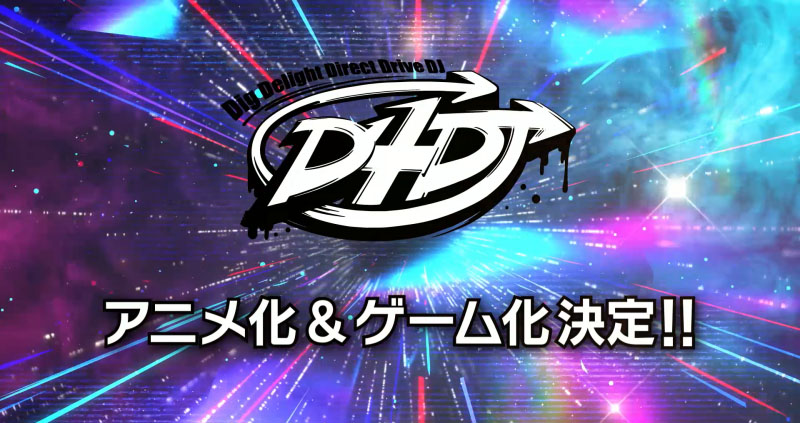 The new project will also be a cross-media franchise and will include an anime series and a game, focused on the theme of the world of DJ. It will include plenty of original songs as well as remixes of classics.

As usual, at the center of the stage will be a group of girls, and their silhouettes have been teased. You can see them at the bottom of the post, and their looks and personalities will be revealed down the line.

Interestingly, the story is by BanG Dream! creator Ko Nakamura, while and Satoshi Saito will be the music producer. He worked on the Haruhi Suzumiya series and Lucky Star.

D4DJ stands for “Dig Delight Direct Drive DJ” and will be presented with a two-day live concert event with BanG Dream! bands RAISE A SUILEN and Argonavis on July 20 and July 21 at the Makuhari Messe venue in Chiba, near Tokyo (the same place where Tokyo Game Show is hosted).

You can check out the teaser trailer below, even if it doesn’t show much.