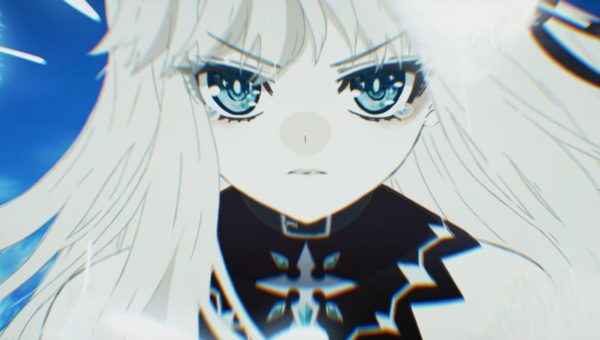 Today Spike Chunsoft updated its official website for the upcoming western release of the JRPG Crystar, providing a new look at the game’s characters.

To be more precise, we get the introduction of protagonist Rei Hatada, her sister Mirai, on top of Pheles, Mephis, and Anamnesis.

You can read the official descriptioons below.

The protagonist who fights in Purgatory to bestow Revival to the sister she killed. The story isn’t about saving the world, but pursuing her ego as she wishes to bring her sister back to life. Despite facing despair and weeping over her weakness and uncertainty, she has the strength to press on.

Though quiet and serious, when she becomes emotional she demonstrates an intensity that’s directly opposed to her usual, soft-spoken demeanor. She is capable of doing anything to protect those she cares for.

VA: Michelle Marie
“I’m scared… Hey, can you hold my hand? Just like before… Please?”

She is dragged into Purgatory by a certain Revenant along with her sister, Rei. Rei loses her sense of self and, out of control, ends up attacking her. The story revolves around Rei’s quest to bestow Revival to her sister.

VA: Cassandra Lee Morris
“Whatever the cost, if ’tis what you truly desire, it shall be a small price to pay.”

One of the managers of Purgatory who collect the crystallized form of tears known as Idea.
The dogmatic type who speaks with archaic phrasing.

One of the managers of Purgatory who collect the crystallized form of tears known as Idea.
The creepy, unstable type.

Anamnesis
VA: Laura Post
“I must achieve Revival, no matter what. Even if it means climbing over a mountain of corpses.”

A humanoid Revenant who drags Rei and Mirai into Purgatory. She causes Rei to kill Mirai.

Anamnesis seeks Mirai’s Soul as it wanders through Purgatory. An enemy deeply connected to Rei by fate, they cross paths many times throughout Rei’s journey to the depths of Purgatory.

In secret, she has been working to attain Revival in order to regain her memories about someone precious to her, and to have her revenge.

You can also check out the art for all of the characters mentioned above in the gallery.

The game is coming west on August 27 for PS4 and will also get a PC port on Steam on top the version on Sony’s console that was released in Japan.