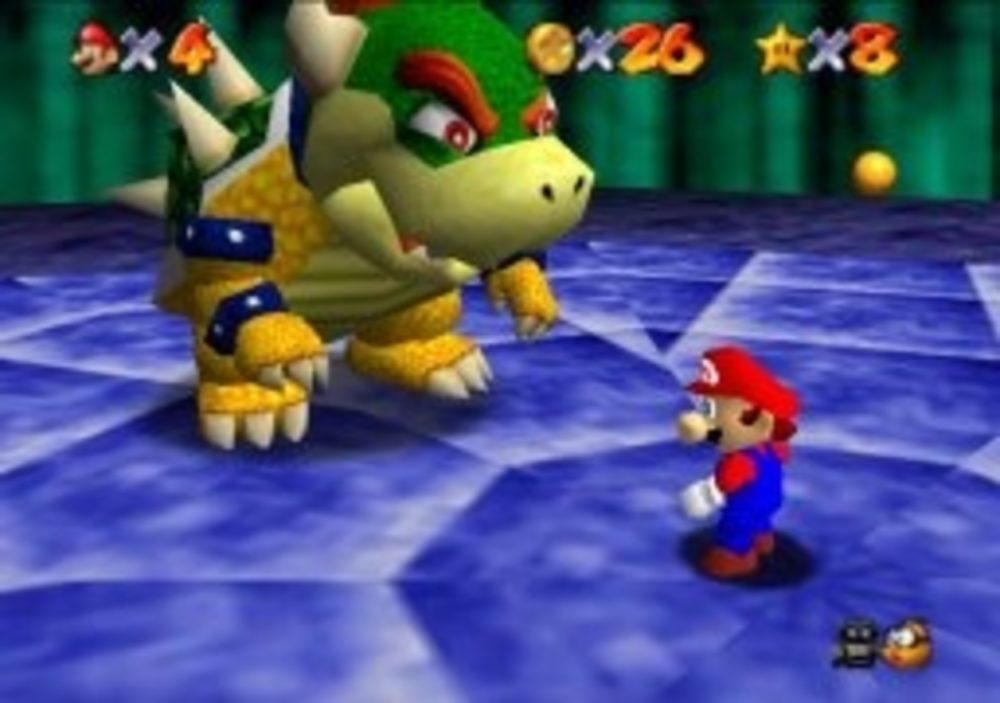 This bit of Super Mario 64 trivia is a real doozy unless you have very good hearing.

Fans have been deciphering what Mario actually said to Bowser as he flung him off the platform by his rough, stubby tail since Super Mario 64’s 1996 release due to the red plumber’s thick Italian accent.

According to Nintendo Life, Charles Martinet, the voice of our beloved red plumber, seems to have cleared the air when he replied to a fan’s tweet about the long-burning question about the subject.

“Kinga” might make sense considering how some Italians pronounce certain words with a vowel at the end when they speak in English due to phonotactics, especially since Mario introduces himself with, “It’s-a me, Mario.” However, if you listen very closely to the following clip of the first Bowser fight in Super Mario 64, Mario pronounces his send-off differently.

So, there you have it. Mario actually said “So long, King Bowser!” as he swung the abominable King of Koopas off the dungeon platform towards the mine bomb. The word “kinga” may have been a typo on Martinet’s part. He spoke too fast to allow Mario to end “king” with a vowel.