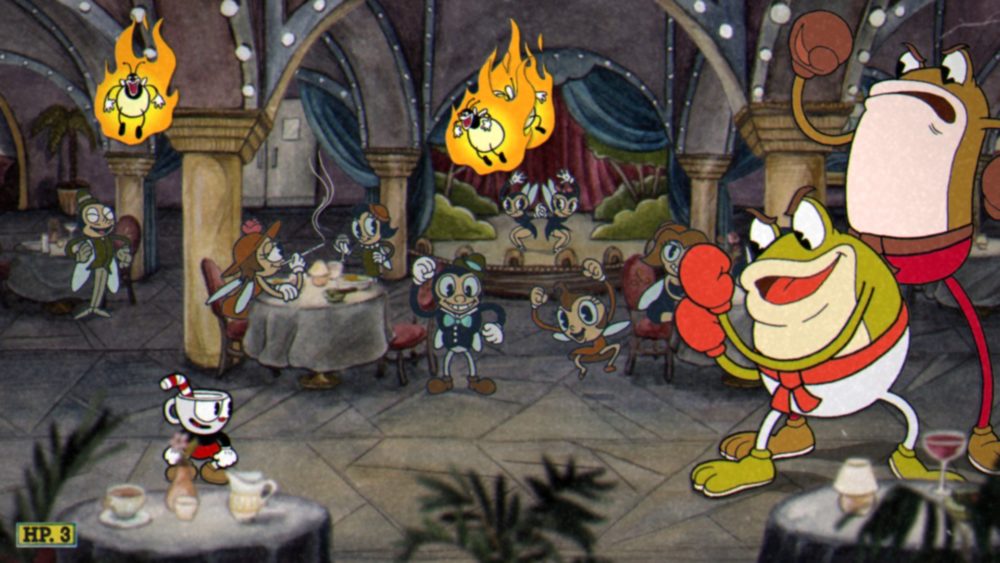 Cuphead has just been revealed for Switch during today’s Nindies showcase and Major Nelson has announced that you will be able to unlock Xbox Live achievements as you play the game on Nintendo’s hybrid console.

It was revealed last month that Xbox Live compatibility would be coming to Switch and Microsoft has been going into more detail at GDC this week.

An Xbox.com update reads, “Growing out of these recent discussions, we are partnering with StudioMDHR to investigate bringing Xbox Live features beyond Xbox and PC to Nintendo Switch. Yes, this means that fans will now have the opportunity to experience StudioMDHR’s award-winning debut game on Nintendo Switch with Xbox Live!”

However, while Cuphead will come to Switch on April 18, the Xbox Live features will be added as an update post-launch. That is due to Microsoft being in the “early stage of our work with StudioMDHR.” For more on the partnership, check out Microsoft’s update.

It is likely that Cuphead, which has been a Xbox One console exclusive up until now, is just the start of the possibilities for Xbox Live and Switch compatibility.

Cuphead will come to Switch on April 18 and Xbox Live features will be added at a later date.