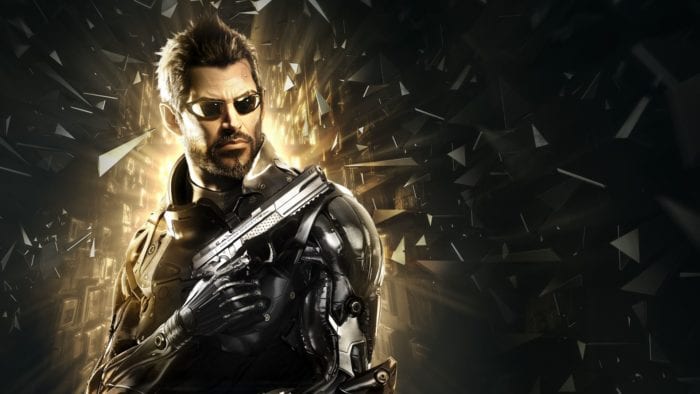 The Xbox Game Pass is full of standout titles. Better yet, its library is constantly updated, so gamers never have to worry about running out.

Earlier today, Microsoft announced the next batch of games that will grace the Xbox Game Pass. While they won’t release all at once, they cover a broad spectrum of genres, and odds are gamers will gravitate towards at least one of these titles.

On March 28th, Microsoft will add The Walking Dead: Michonne and Vampyr to the Xbox Game Pass. Telltale Games’ The Walking Dead franchise needs no introduction, as it is the most popular series developed by the studio. While the final chapter of the series is a subject of controversy, Michonne is a stellar spin-off that follows the typical Telltale Games branching narrative game design and lets players experience a life in the zombie apocalyptic day of everyone’s favorite Walking Dead swordmaster.

Meanwhile, Vampyr focuses on the other popular undead monster: mummies. No, not really. As the title suggests, Vampyr is an action RPG where players control a vampire doctor during the 1918 influenza pandemic. While Vampyr’s combat has hints of Bloodborne, the game focuses on the NPCs and how drinking their blood affects the game world and the main character. Vampyr actually makes players feel like a cursed creature of the night who clings to what little humanity he has left.

For more news on Xbox Game Pass, stay with Twinfinite.