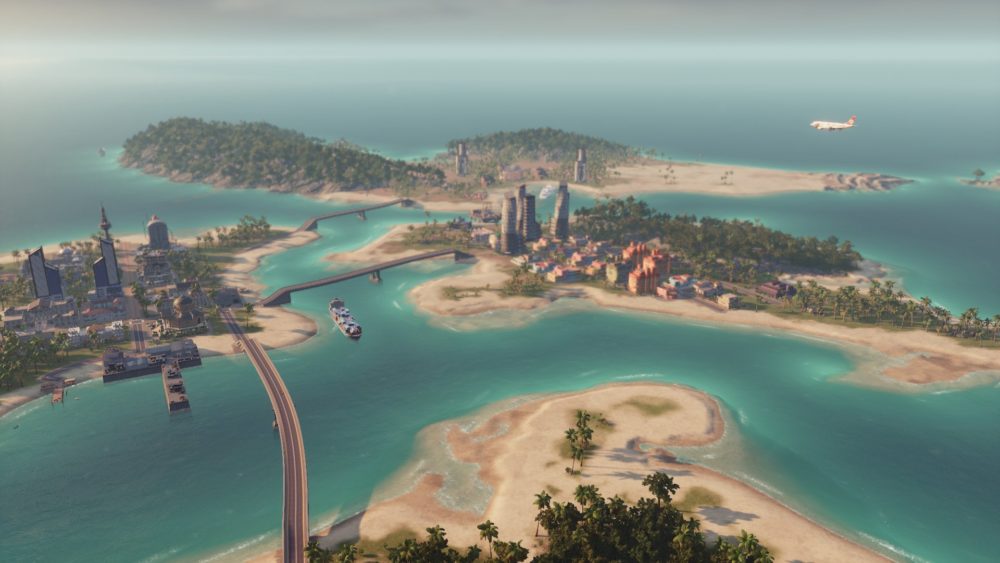 How to Get Raid Points in Tropico 6

In Tropico 6, raid points are an essential resource that allows players to send troops out to perform different raids, like stealing a world wonder. You’ll need plenty of them if you’re going to build a successful Tropican empire, so here is how to get raid points in case you’re struggling.

Thankfully, getting raid points is not all that difficult. You’ll just need to construct the right building. This includes the pirate cove, a commando garrison, a spy academy, or a cyber operations center.

Keep in mind that these buildings are essentially all the same — they’re different iterations depending on which era you’re playing in. But you won’t be able to build, say, a cyber operations center if you’re not in the modern era. So just be sure to look out for the one that pertains to the era you’re playing in.

Once you have constructed one of those buildings and provided power to it, you’ll have workers inside who are automatically generating raid points, so long as they are not doing something else.

Essentially, though, it as simple as constructing the correct building, making sure workers are assigned and the building has power, and then going on the occasional treasure hunt.

That’s all the information you should need about how to get raid points in Tropico 6. For more useful tips and guides on the game, be sure to search Twinfinite. We’ll have plenty of coverage on the game over the next few weeks.

If you’re still on the fence about getting Tropico 6 then check out our review of the game.