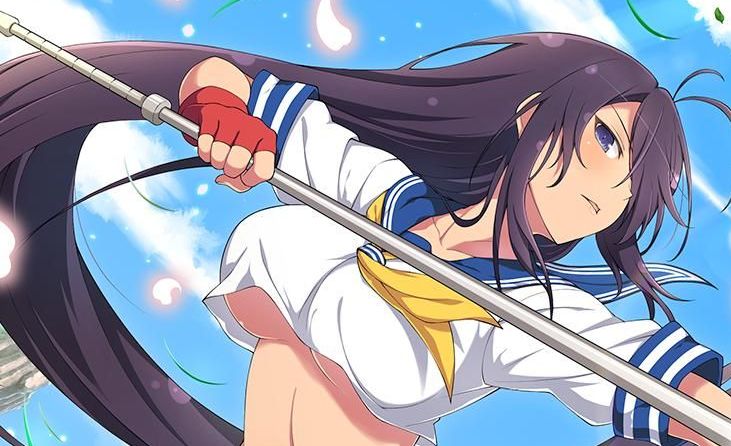 Honey Parade Games announced on Twitter that the popular mobile game featuring the waifus from the Senran Kagura series will launch a crossover event with the recent OVA series Ikki Tousen: Western Wolves.

Ikki Tousen’s heroines will become playable in the game, and various additional collaboration goodies will be implemented.

In a second tweet, we learn that the crossover will come after maintenance that will be held tomorrow (March 18) between 2:00 PM and 4:59 PM Japan time.

If you’re unfamiliar with with Ikki Tousen: Western Wolves, it’s the latest home video anime series generated by the Three Kingdom-inspired Ikkitousen manga (also known in the west as “Battle Vixens”) by Yuji Shiozaki. It was released in Japan between January and February.

The franchise debuted in 2000 and has spawned a manga sequel that is currently being serialized, a metric ton of anime series, and several video games. It’s well known for the abundance of fanservice, so it’s definitely appropriate for a crossover with Senran Kagura.

Below you can see a promotional image for the crossover, featuring popular Ikki Tousen heroine Kanu Unchou.