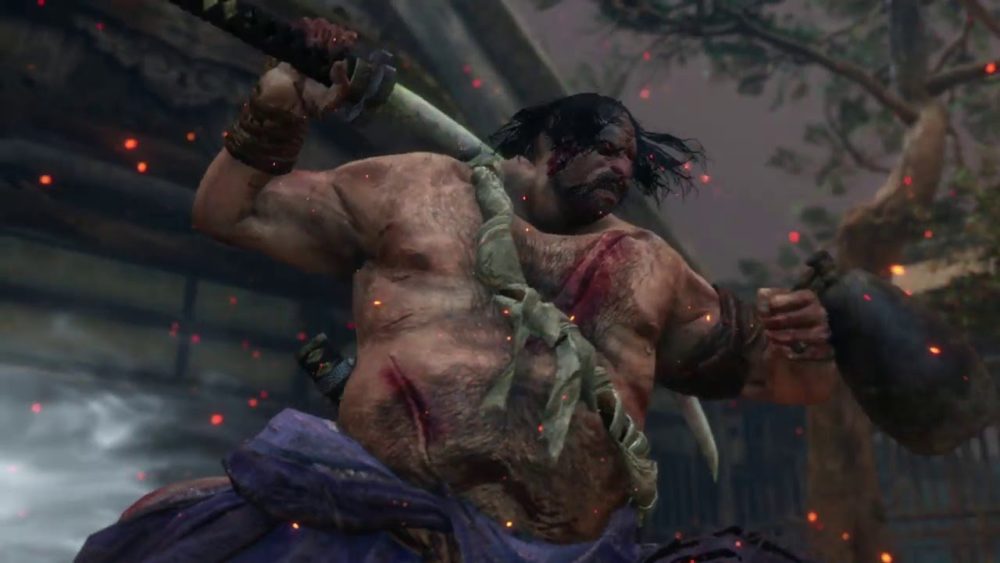 How to Beat Juzou the Drunkard in Sekiro

The essence of the Souls series is back and better than ever in Sekiro: Shadows Die Twice, as FromSoftware somehow manages to increase the difficulty even more this time around. Just like other titles from the developer, bosses play a huge role in this game, as players will have to dodge, attack, and strategize in varying ways in order to defeat these menacing foes. Juzou the Drunk is one of the earliest encounters you’ll run into in Sekiro, also serving to be one of the toughest. Here is everything you need to know about how to beat Juzou the Drunkard in Sekiro.

A large, scared and charred man, sporting a huge bottle of booze, Juzou the Drunkard can be found during the latter part of the Hirata Estate level. This popular guy has plenty of friends too, so you’ll need to bring your own allies to the battle in order to defeat him.

The key to this fight is to circumvent Juzou’s allies before they can gang up on you. You’ll do this by stealthily taking out enemies along the way to the mini-boss.

When you come upon the ninja who stands in front of the water near Juzou, you’ll want to remember him, head left and go into the building close by. Kill both enemies inside, then head to the middle of the stage.

There, you’ll find a large group of enemies. Sneak up on the shielded one and deal a Deathblow, but be ready to go.

Once you kill him, you’ll need to rush the archer in the corner to eliminate the ranged threat. Clearing out the rest of the guards isn’t going to be easy, but can be done through trial and error.

When you’ve taken care of his lackeys, it’s now time to turn the tables on him, ganging up on Jozou with the water shinobi you saw earlier. Talk to him and he’ll assist you in defeating the boss.

With all of that out of the way, and the assistance of the shinobi, Jozou isn’t that bad of a boss. Simply be sure to avoid his poisonous goop when he swigs his alcohol and have patience in the battle, especially since he has a lot of health and you have the help of the shinobi.

That is everything you need to know about how to beat Juzou the Drunkard in Sekiro. For more boss fight help, be sure to check out our official Sekiro guide wiki.