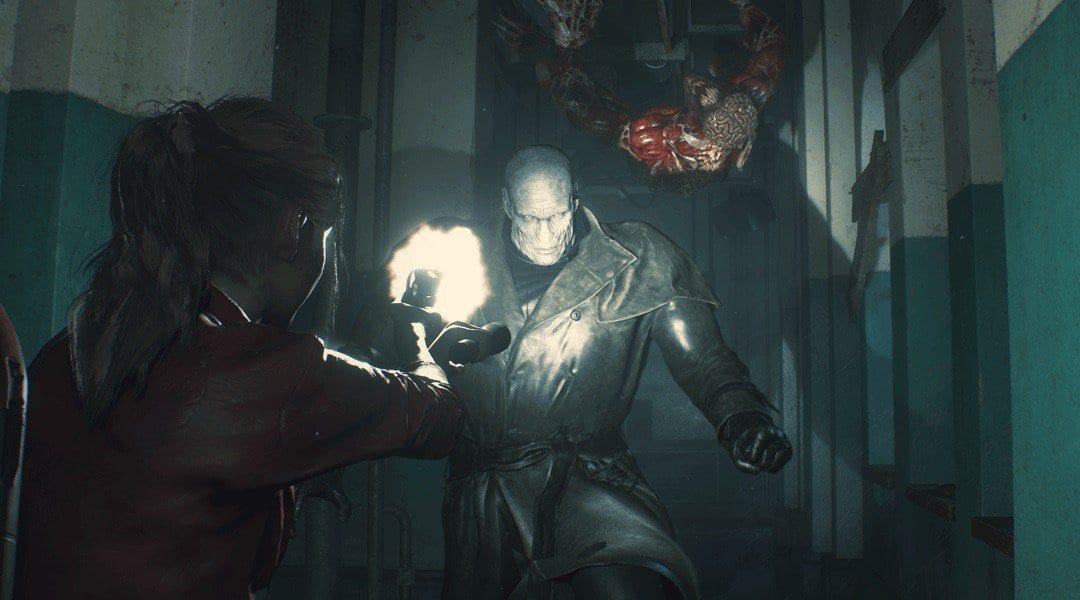 Ever since the launch of the Resident Evil 2 remake, the Mr X memes have been relentless. The most popular meme by far is the reference to the DMX song “X Gon’ Give It To Ya” as a description of how Mr X chases you down relentlessly in the police station.

There’s even a mod on PC that triggers the song to play whenever Mr X shows up.

Now, however, there’s a new meme in town as the iconic Thomas the Tank Engine gets modded into the game. Thomas’ face replaces Mr X’s own lifeless eyes, and players can now get chased around by Thomas himself, if they so choose.

The Thomas model was made by ZombieAli and the audio modification is by the same person that did the X Gon Give it To Ya mod. (DJPop)

It’s both funny and unnerving at the same time, and we’re not quite sure yet if we’re a fan of this mod. You can download the Thomas model for yourself right here, then pair it with the DMX sound effects.

Resident Evil 2 remake is, as the title implies, a full remake of the PS1 classic game from the ground up. A lot of elements have remained the same, but several key points have changed to keep things fresh for longtime fans.

The Resident Evil 2 remake is now available for PS4, Xbox One, and PC.