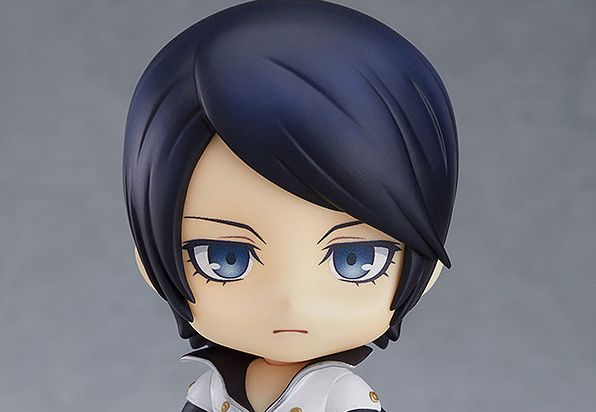 Persona 5 enjoys endless popularity among JRPG fans, and its characters continue to be immortalized in various figures, even thanks to the recent anime series. The latest is an adorable Nendroid featuring adorably eccentric artist and phantom thief Yusuke Kitagawa in his Fox costume.

This particular one is available for pre-order in Japan (you can find it at AmiAmi and more) for 4,520 yen, which translates into roughly $40.

It’s approximately 10 cm tall, and it’s made with the usual mix of ABS and PVC, sculpted by Shichibee in collaboration with Nendoron. It also comes with a base, several accessories, and interchangeable faces with different expressions.

You can check out a bunch of pictures below and see if you manage to resist going “aww” when faced with all that cuteness..

Incidentally, Persona 5 is soon coming back with the new and mysterious project(s) Persona 5R, for now, announced only for PS4. We’re likely to know more about it on March 23 after the special anime episode Stars and Ours.