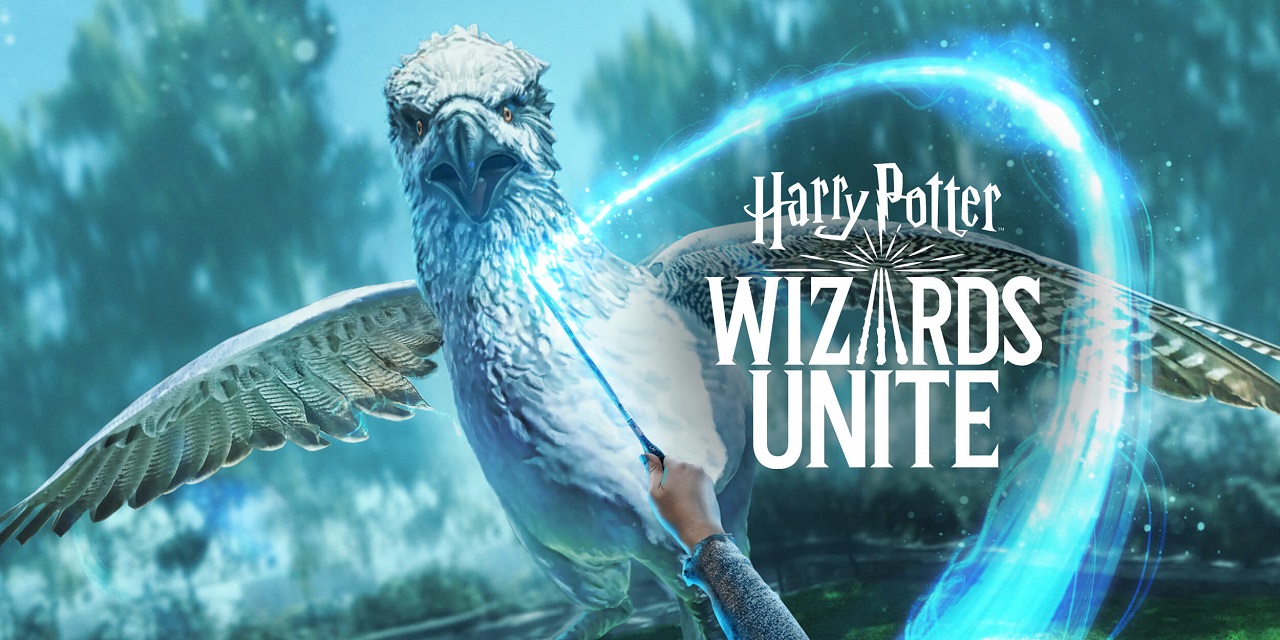 Wizards and witches in training, get ready to experience Harry Potter in Augmented Reality. Following the huge success of Pokemon Go, developer Niantic is launching Harry Potter: Wizards Unite, which puts players in charge of investigating the mystery of a magical force called “The Calamity.”

You can check out a new video introducing some of the gameplay elements over on the official website, but let’s break down what we know so far here.

As a member of the Ministry of Magic’s Statute of Secrecy Task Force, you’re put in charge of finding magical items called Foundables.

In the same fashion as Pokemon Go, Wizards Unite will be a scavenger hunt across the (real) world searching for rare and unique items to send back to the Ministry. Instead of lobbing Pokeballs, you’ll use a wand to cast a variety of spells to find them.

Spells take a toll on wizards and witches, and eventually, they’ll run out and must rest at an Inn to collect food and drinks to refill their Spell Energy.

Learn how to brew potions by collecting rare ingredients in the world. Depending on the time of day and weather, there will be different ingredients to mix and match together.

By using Portkeys, Wizards Unite will use Advanced AR to transport users to locations pulled straight from the movies like Ollivander’s Wand Shop.

Niantic is introducing a battle mode as well, and like Pokemon Go when it first released, it appears fights will only be against enemies within the game and not other players.

Battles, called Wizarding Challenges, will take place in Fortresses found across the map and feature multiplayer fights against Death Eaters and Dementors.

Though we never got our letter to Hogwarts, Wizards Unite allows you to pick a magical profession. Choose between Aurors, Magizoologists, and Professors to track down Foundables, take down witches and wizards, and travel across the world of Harry Potter.

The development team says they will release more information in the future. Harry Potter: Wizards Unite will release for IOS and Android in 2019. You can check out the original teaser trailer for the game that aired November last year for comparison.