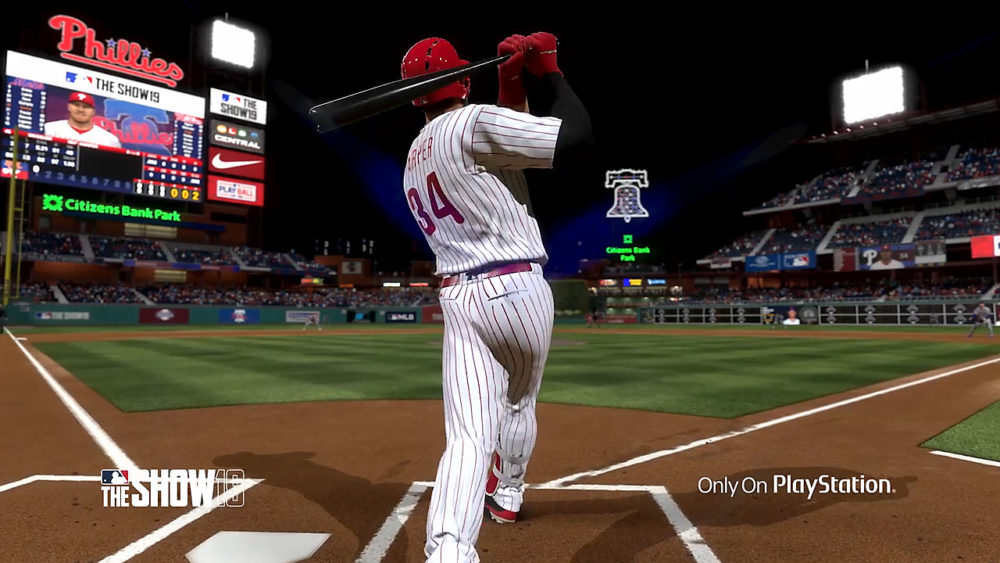 MLB The Show 19 is here and if you pre-ordered the digital deluxe edition, you’re going to have a heck of a choice on your hands. You’ll be able to choose one of 30 diamond cards to act as a huge kickstarter for your Diamond Dynasty team. Allow us to help you choose which pre-order bonus diamond card you should pick.

This can be quite the overwhelming decision. There are 30 great Diamond Dynasty cards to choose from, and it’s kind of hard to go completely wrong. But here are the factors that we weighed when deciding which diamond card to pick for our Diamond Dynasty team.

First, let’s consider cards with just straight up really strong stats. The Kerry Wood and Nolan Ryan cards are really strong for starting pitchers. Evan Longoria has excellent hitting and fielding stats across the board, and Rickey Henderson will be a pain in the ass to stop, even with the tweaks to baserunning and stealing this year.

Then there’s also position to consider when choosing your free diamond card. It’s hard to find good hitting shortstops and catchers, so one of the hitting SSs like Cal Ripken Jr. or a solid all around catcher like Buster Posey might catch your eye as well.

You should also consider the following. You’ll always need three starting outfielders plus backups, and five starting pitchers no matter what in your starting lineup. While some of the infield players might look good, there’s a good chance that if you play a lot of Diamond Dynasty in MLB The Show 19, you will eventually find a card that obsolete some of the ones like the Evan Longoria card.

We feel the best value is either going for one of the outfielders, or the starting pitchers. Even though the SPs you’re not guaranteed to play every game, you’ll eventually want five really good ones in order to avoid having a bad starter, and getting one of these solid SPs like Oswalt, Wood, or Ryan, might be a wise choice that lasts you the entire season.

If you really feel strongly against using up your choice on a SP though, then go for an outfielder, or grab that Buster Posey card if you don’t want to have to think about your catcher position for a very long time.

Those are our choices for what diamond you should choose from the 30 pack pre-order bonus for MLB The Show 19. Choose wisely… that is, if you can even get on and play.