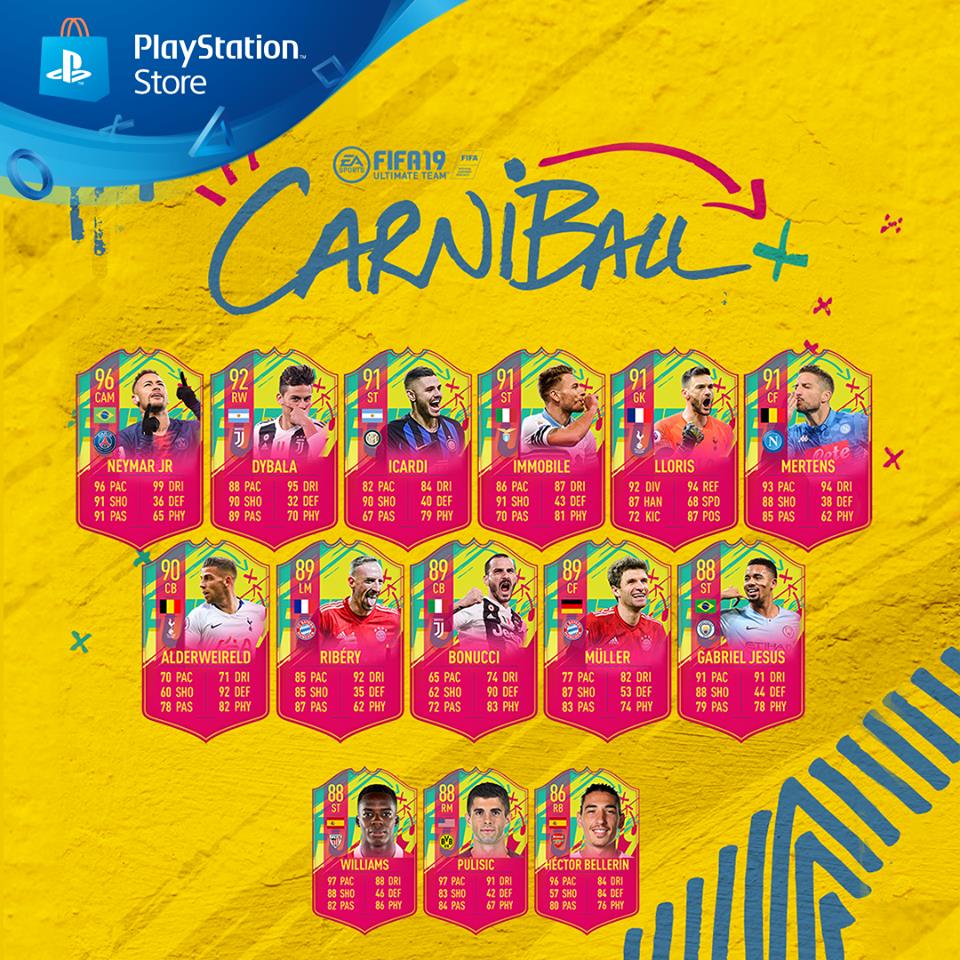 How to Complete Carniball Hulk SBC in FIFA 19

A new FIFA 19 promo has begun, focusing on nations around the world that run a carnival during the year. Here’s everything you need to know about how to complete the Carniball Hulk SBC in FIFA 19.

The SBC requires two segments and is thankfully not too overpriced. The card is 87 rated and a decent upgrade on his 84 rated TOTW card. Here are the requirements.

This FIFA 19 SBC is nice and easy, even though it’ll be expensive. The best thing to do for this part of the Carniball Hulk SBC is stick with the La Liga or Premier League, due to the Brazilian player options you have there.

Casemiro could be a good choice from La Liga, but I’d opt for Alisson, Ederson, or Fernandinho from the Premier League since they’re high rated and at the lower end of the price for their rating.

All you need to do after that for this section of the Carniball Hulk SBC is build an 86 rated squad from that league. Shouldn’t be too tough.

This part of the Carniball Hulk SBC is a little more tricky, due to the TOTW requirement. The best thing to do is to build a squad from a major FIFA 19 league and just slip the two in-forms in after.

You may have to opt for players higher than 85 rated, so that you don’t have to use high rated in-forms, but most 86 and 87 rated cards are quite cheap at the moment.

As is always the case, for this part of the SBC use TOTW players from the current FIFA 19 squad because they’ll stay cheaper since they’re actively being packed.

That’s everything you need to know about how to complete the Carniball Hulk SBC in FIFA 19. For more tips and tricks on the game, be sure to search for Twinfinite.