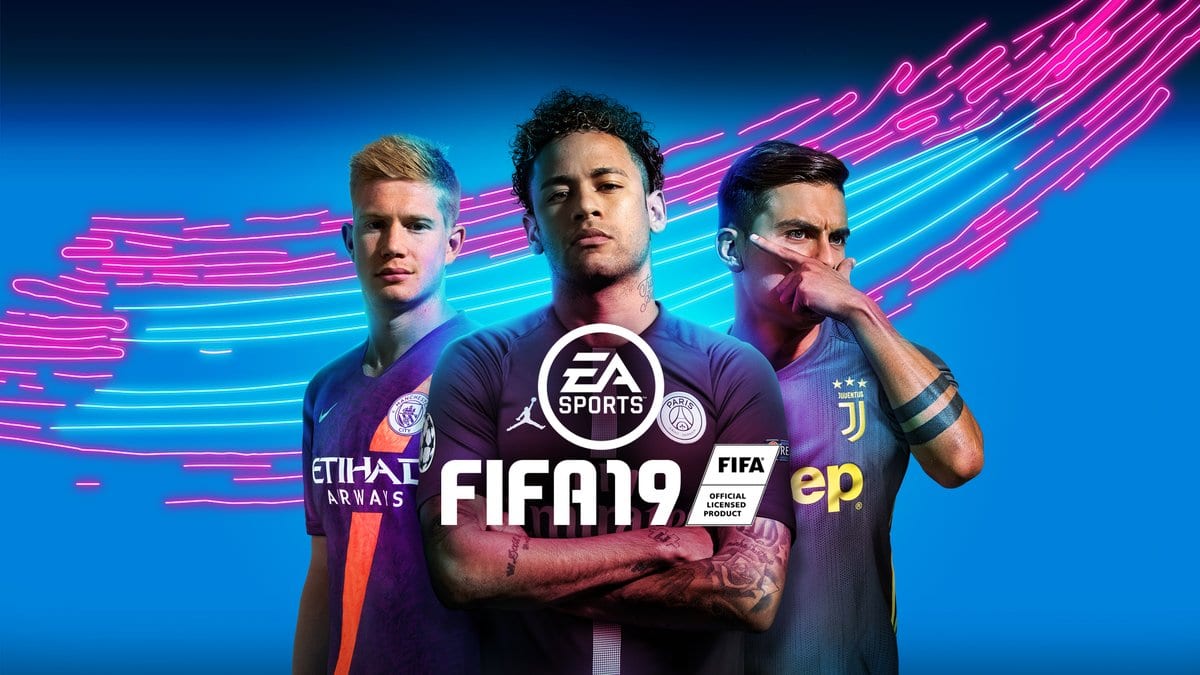 The FUT Player Days Promo has seen a best of TOTW added to packs, but the usual squad of in-form players from this week’s games is still due. Here are our FIFA 19 Team of the Week 25 (TOTW 25) predictions.

You can check out our predictions for FIFA 19 Team of the Week 25 (TOTW 24) in Ultimate Team below:

That does it for our FIFA 19 Team of the Week 25 (TOTW 25) predictions. For more tips and tricks on the game, check out our FIFA 19 wiki guide.