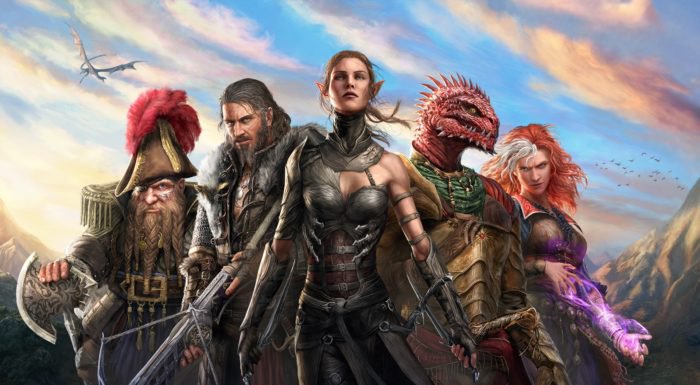 Divinity: Original Sin 2 players will be getting a bunch of new free content in the coming months, it seems. The development team recently handed out what they’re calling “Gift Bags” to the games players with more options to add to their characters.

Larian Studios posted to their social media about the gifts coming to the game. Starting today, everyone has access to the first Gift Bag which includes character creation options for all Godwoken. The free updates will be regular and fans can expect more of them in the near future. The post wants players to clearly understand the Gift Bags are just that, gifts. They are not to be confused with loot boxes, which are featured prominently in battle royale games.

After having fun with the popular “distracted boyfriend” meme, the Larian Studios Twitter answered fans’ questions about what the update means and what to expect in the future.

While the first bag gives players additional character creation options when starting a new character, they will also be able to redesign their character by using the Magic Mirror on Lady Vengeance. While they remained vague on how many more of the updates they’re working on or when they’ll be coming. Yet, they promised more are on the way.

Divinity: Original Sin 2 is a massive role-playing game with hours of quests and this update will bring players back to see the new customization options. To see what we thought about it you can check out our review.