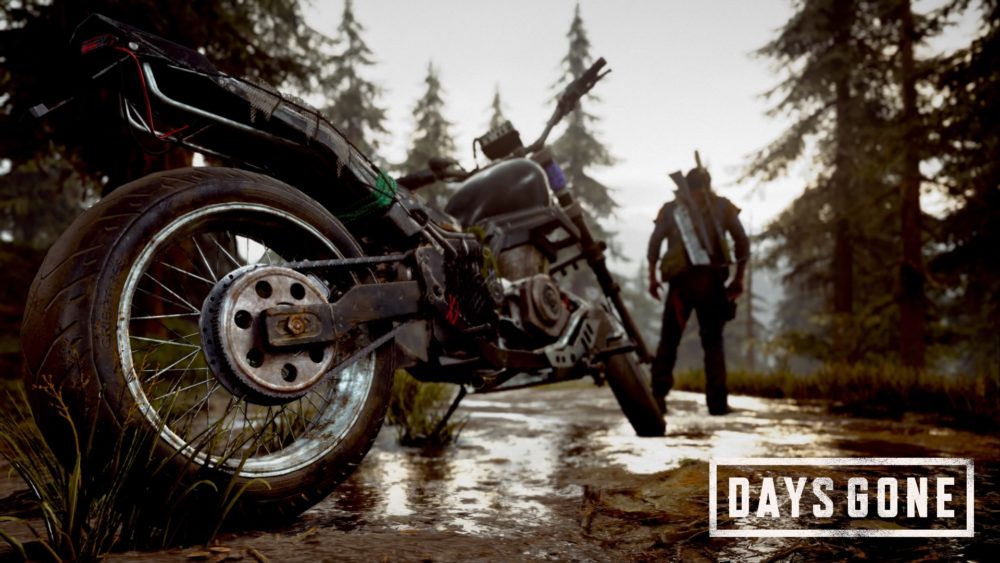 Bend Studio, the team behind the much-anticipated zombie survival horror action-adventure game, Days Gone, has revealed the photo mode for the game via an official post on the PlayStation Blog.

Considering that Days Gone seems to have a pretty impressive day/night cycle, filled with sunsets and beautiful sunrises, the game has just been screaming for a photo mode, and now, we finally know it’s coming.

Jeff Ross, director of Days Gone, goes into more detail on what to expect with this photo mode and also talks about the innovative focus lock feature being brought into the game:

The Lens panel lets players manipulate Field of View, Focal Distance, Aperture, and Film Grain. One of the first features we developed for Photo Mode was the inclusion of Focus Lock, which allows users to set a permanent focus point that stays sharp no matter where they move the camera.

But the pièce de résistance is our Advanced Mode where users can fine-tune their final shots by manipulating 55 different settings across Bloom, Color Grading, and Color Depth Grading panels.

We worked closely with members of our Art team, including some Hollywood veterans, to help define the essential properties to capture all the power and flexibility that comes with professional photo editing software. This is the very same interface our artists used to author the filter presets that ship with the game.

Players can even use one of our presets as a starting point to learn how Advanced Mode works, then use it a baseline to creating their own filter that can be saved to one of five preset slots for easy reuse later.”

For more on Bend Studio’s upcoming survival horror title, Days Gone, you can read up on the PS4 exclusive going gold (meaning that the game has finished initial development and is ready to be shipped to retailers).

Also, you can watch the latest trailer down below that shows more of the emotional side of Days Gone, specifically the main character, Deacon, interacting with his lover, Sarah Whitaker: