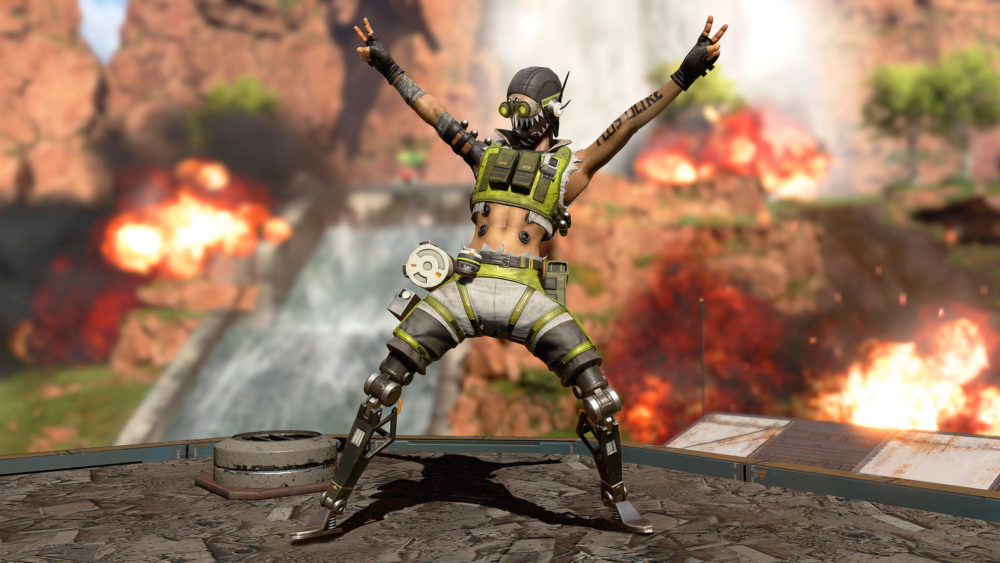 The first season of new content and Battle Pass for Apex Legends will be coming to all platforms tomorrow, March 19, Electronic Arts and Respawn announced today.

Season 1 will be kicking off tomorrow with the “Wild Frontier” Battle Pass, which will include 100 tiers of cosmetics, the premium Apex Coins currency, and XP boosters. It can be bought in the in-game store for 950 Apex Coins, about $10 real money, or the Battle Pass Bundle with 25 tiers automatically unlocked for 2,800 Apex Coins, which is roughly $28.

Similar to Fortnite: Battle Royale’s Battle Pass, players can keep everything earned during the season forever and will retroactively receive all rewards up to a certain level if purchased later in the season. Tiers are unlocked by earning XP, though players who do not have the Battle Pass can still earn one Wild Frontier Legend skin, five Apex Packs, and 18 Wild Frontier stat trackers. Electronic Arts has revealed every reward in the Wild Frontier Battle Pass on the Apex Legends official website.

Also coming tomorrow is the newest playable character called Octane, who appeared in recent datamined leaks and teased through random launch pads introduced throughout the map. His abilities include trading health for speed with the Adrenaline Junkie ability, “an endless supply of Stim health regeneration” most likely to help that ability, and his Launch Pad ultimate ability which sends the entire team flying through the air.