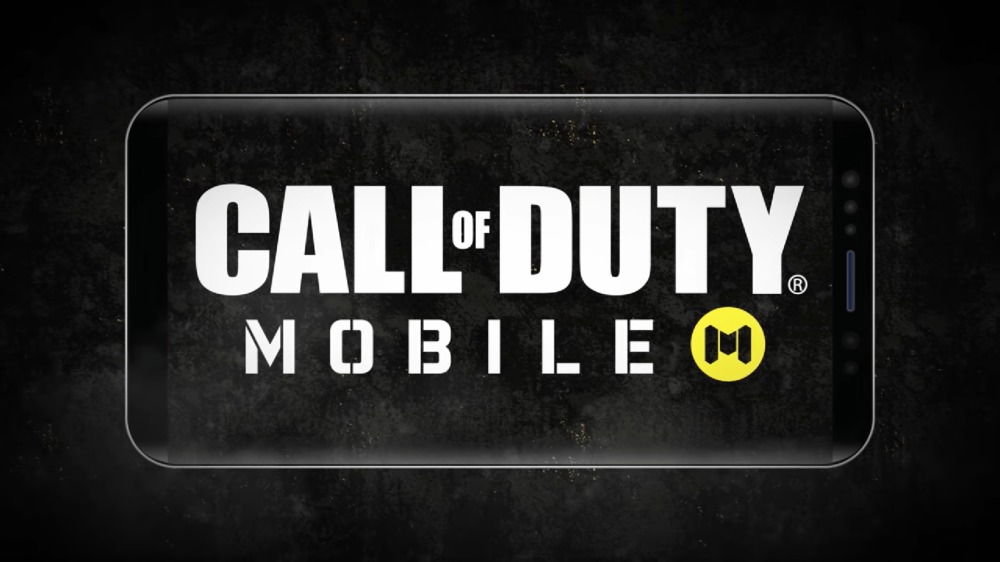 Activision has just announced a brand new Call of Duty game, and this time it’s for mobile devices. Fittingly called Call of Duty: Mobile, this new entry is packing all of the CoD action within the confines of your phone.

The game aims to bring about all of the same characters, modes, maps, and signature weapons from games such as Black Ops and Modern Warfare. Multiplayer modes seem to be one Call of Duty: Mobile’s biggest highlights, supporting different modes such as Team Deathmatch, Free-For-All, and Search and Destroy.

Tencent’s Timi studio is handling the game, who are also known for games such as Crossfire and Honor of Kings. The game will be sporting a free-to-play model, so you can probably expect to see some microtransactions once the game officially launches.

Those who are interested in taking their Call of Duty action on-the-go can pre-register for iOS or Android right now on the official website. On top of that, Activision will be hosting a public beta for the Call of Duty: Mobile soon for those who’ve signed up. It’s worth noting, however, that access for the beta will only be for specific regions, which they have yet to announce.

Those who are waiting for another full-fledged title can look forward to the new game coming later this year. For now, you can check out the trailer below to learn more: