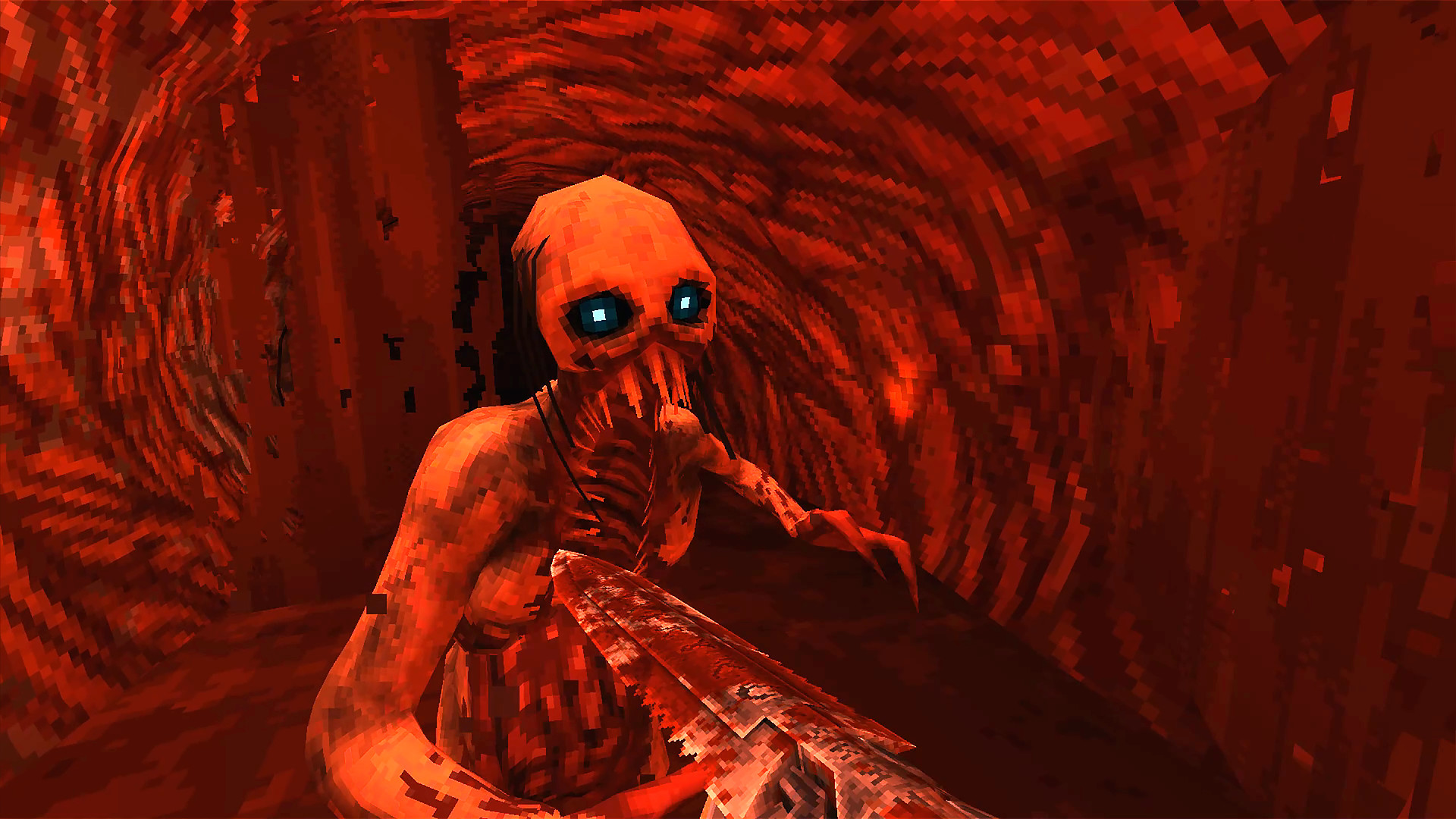 Retro 90s FPS games have been on a roll recently. New Blood Interactive produced the gorgeous DUSK and Amid Evil, and 3D Realms, the company behind Duke Nukem, brought back the Build engine for Ion Maiden. Now, 3D Realms is keeping the retro ball rolling with its latest title, WRATH: Aeon of Ruin.

Judging by the trailer, WRATH: Aeon of Ruin will be a hectic romp through a gothic horror world that’s one part BLOOD, two parts Evil Dead, all classic FPS goodness. Players will take the role of Outlander as they traverse three hubs and fifteen interconnected levels, all punctuated with music composed by the twisted minds (in a good way) of Andrew Hulshult (Quake Champions, DUSK) and Bjorn Jacobson (EVE Online, CyberPunk 2077).

Each level will be haunted by an eclectic cast of zombies. Gamers can expect to be welcomed by armored zombies with arm cannons, bloody zombies that have jaws for necks, and weird floating eldritch zombies.

True to WRATH: Aeon of Ruin’s gothic setting, gamers will discover an arsenal of nine colorful and inventive weapons designed to dismember and gib enemies. Among these tools of destruction are a wrist-mounted blade, a massive hand cannon, an organic bile-bomb launcher, and the ever-classic double barreled shotgun. Moreover, players can scour levels for powerful, hidden artifacts that will lay waste to the undead opposition.

As an added bonus, WRATH: Aeon of Ruin will feature a multiplayer mode. Gamers will be able to compete in 4 player arenas and gib one another online or via LAN. Moreover, aspiring game developers can create their own levels, weapons, and characters thanks to the game’s toolset.

WRATH: Aeon of Ruin is scheduled to launch during the summer of 2019 for PC via Steam.