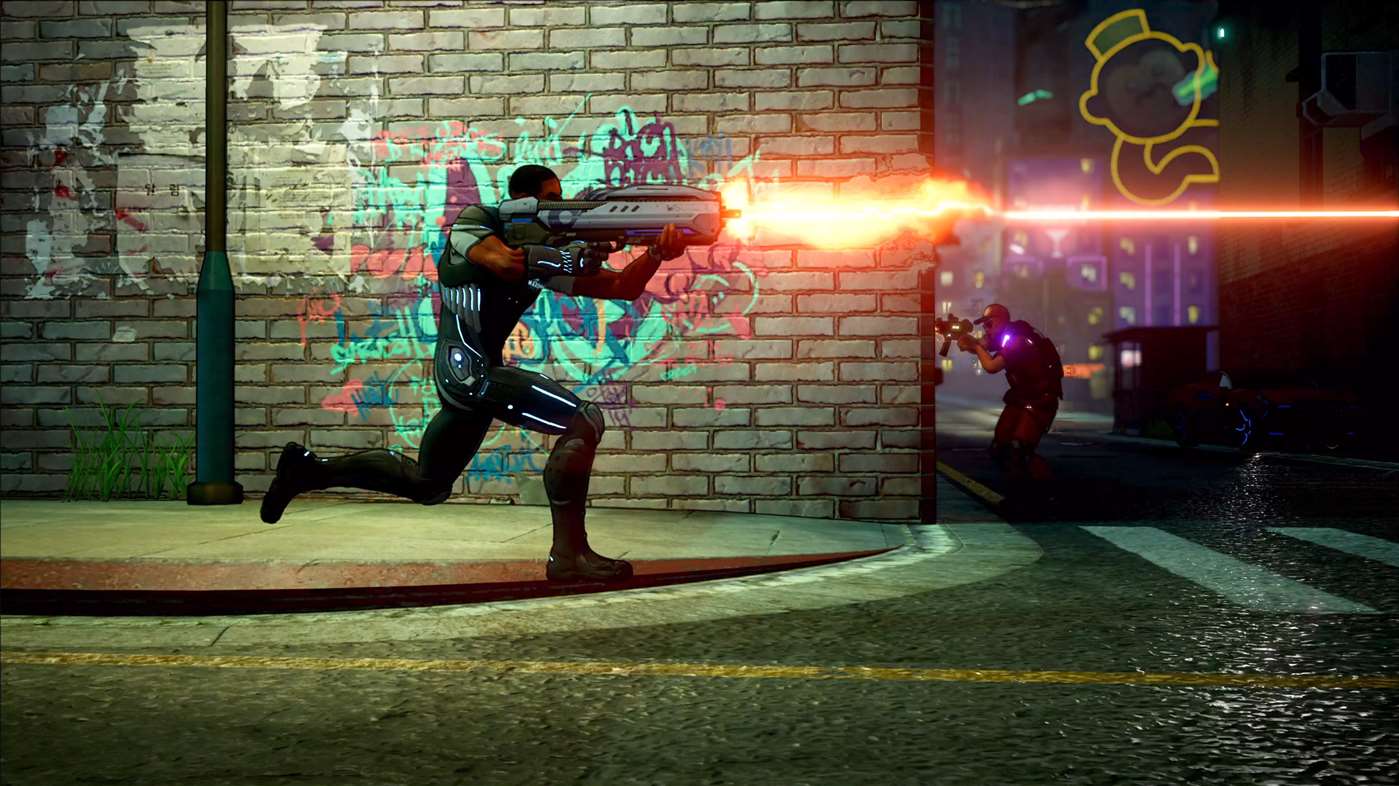 Microsoft revealed the latest group of games coming to its Xbox Game Pass subscription service throughout this month of February. On Thursday, Feb. 7, these three games will be available for Xbox Game Pass members to download and play: The Walking Dead: The Complete First Season, Pumped BMX Pro, and Shadow of the Tomb Raider.

Coming next week to the service is 3D platformer De Blob on Feb. 14, and Microsoft’s long-awaited Crackdown 3 on Feb. 15. Initially announced at E3 2014 with a release date of 2016, the delayed Crackdown 3 will launching for Xbox One and Windows 10 PC as an Xbox Play Anywhere title alongside being included with the pass.

Rounding out February is Batman: Return to Arkham, a compilation of Batman: Arkham Asylum and Batman: Arkham City remade on Xbox One with all post-launch downloadable content included. The Xbox One X enhanced collection will be available on Thursday, Feb. 21.