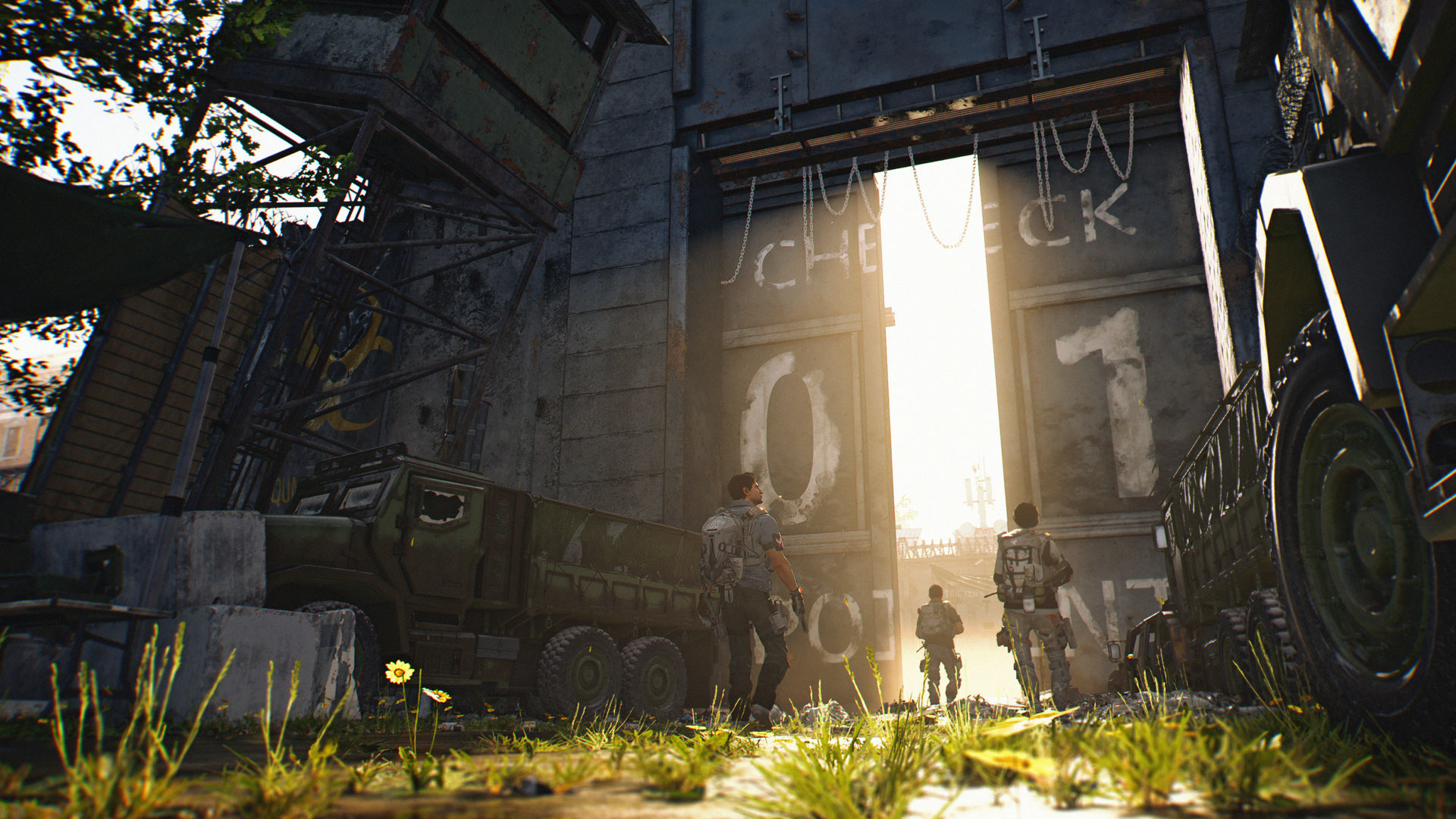 Ubisoft announced today it will be giving away a free game to those who pre-order a digital copy of The Division 2 on PC before its launch in March.

Only three games from Ubisoft’s catalog can be chosen from the promotion: Far Cry Primal, Tom Clancy’s Ghost Recon Wildlands, or Watch Dogs 2. The free offer is only available to those who pre-order The Division 2 on PC, and the free games are all standard editions of each title that come in the form of a PC Uplay key.

The promotion is good for all digital pre-orders from Ubisoft’s Uplay store, Epic Games Store, or other third-party retailers. Although, some Reddit users have received an error after trying to redeem from the promotion’s website after pre-ordering from Green Man Gaming.

According to one Reddit user, those who own all the free games will instead receive a “special gift” near The Division 2’s launch. The full message reads:

“Ubisoft fan! You already own the 3 proposed titles, and we appreciate your loyalty. Watch your email around the launch of The Division 2 for your special gift.”

The Division 2 launches for PC, PlayStation 4, and Xbox One on March 14. The game’s private beta ended earlier this week, and Ubisoft will be holding an open beta for all players starting Friday, March 1 until Monday, March 4.