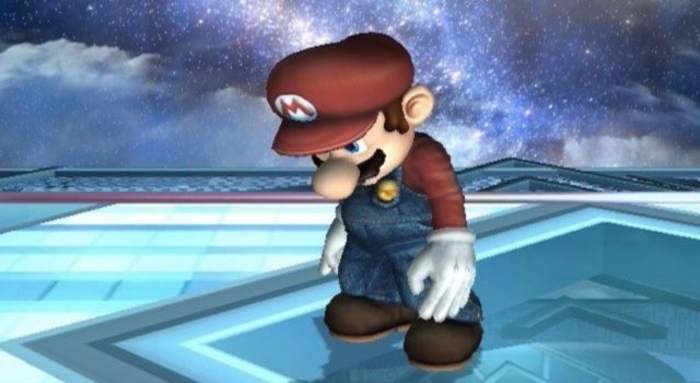 It’s been almost eight years exactly since the launch of the original Nintendo 3DS. For the past few years, Nintendo has been adamant concerning the support of the aged handheld system. They kept releasing games for it and even porting over old games like Luigi’s Mansion and Kirby’s Epic Yarn, but finally, it seems that Nintendo is aware of the contraction of the 3DS market.

During a recent financial briefing Q & A related to Nintendo’s financial results for this fiscal year, the president of the company Shuntaro Furukawa, addressed the fact that people aren’t purchasing 3DS systems or titles as much as they used to:

“While the 3DS market has contracted faster than we anticipated, currently many of consumers who newly purchase Nintendo 3DS are consumers purchasing Nintendo 3DS as their first game system.”

Furukawa continues on as to the reason that they will continue to push sales of the 3DS regardless of this contraction:

“Demand still remains from parents looking to purchase a first game system for their children. That is why our basic policy is to proceed with both Nintendo Switch and Nintendo 3DS in our dedicated video game platform business.”

You see, people always bring up the install base for the 3DS being so massive, which is the reason Nintendo continued to push new title, whether remakes or ports. But, Nintendo didn’t even bring up the fact that there are dozens of millions of 3DS’ out there but instead, brought up the point that 3DS’ are just so cheap nowadays in comparison to the Switch.

What do you guys think about the 3DS in its eighth year? Are you still busting it out to play new titles? Or is it collecting dust like mine? Let us know in the comments below!