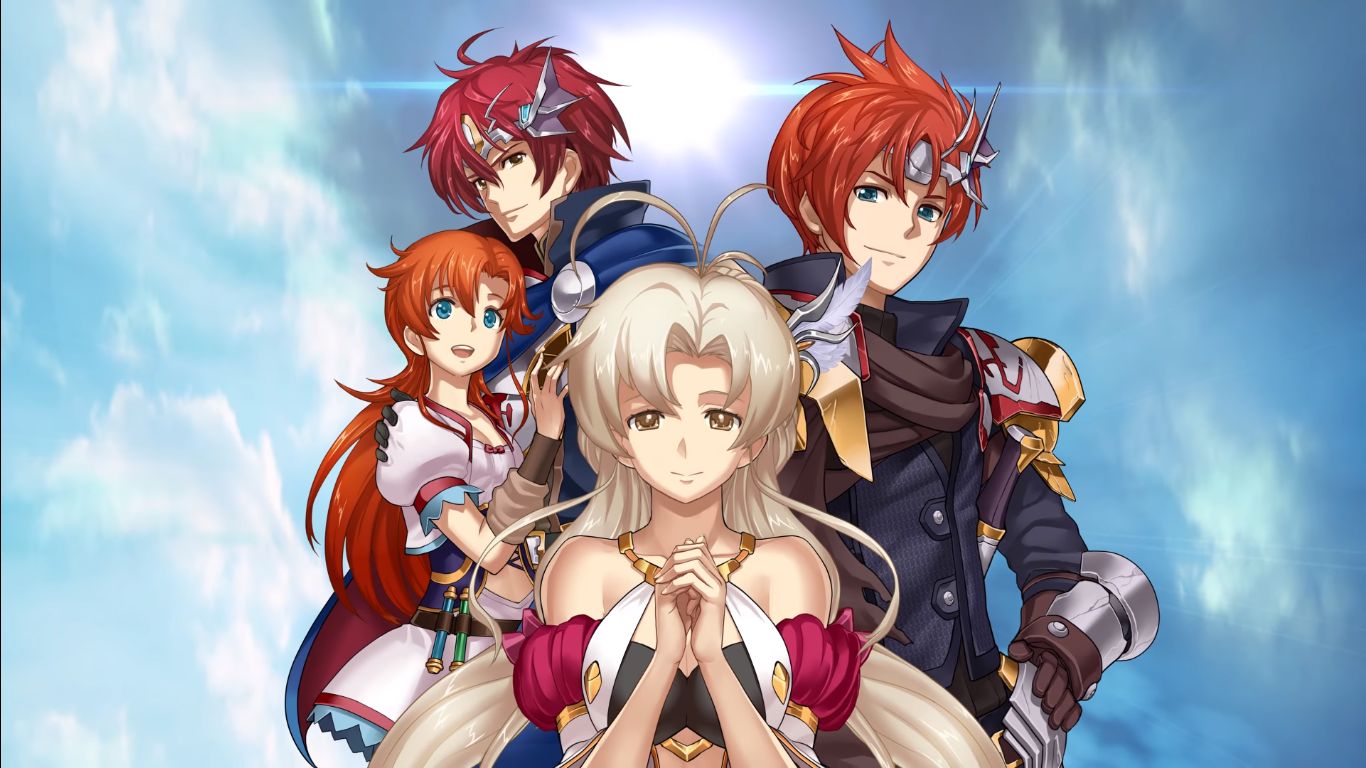 Today Chara-Ani released a new trailer for its upcoming Langrisser I & II remake.

The trailer showcases the cast and the new character design that will replace the original by Satoshi Urushihara (even if that can be restored via bonus DLC). We also take a look at the gameplay, which is as classic strategy JRPG as it gets.

If you’re unfamiliar with the Langrisser series, it’s a popular franchise of tactical JRPGs featuring deep gameplay and the aforementioned charming character design by Satoshi Urushihara. It debuted in 1991 with the first game that was localized in the west as Warsong for a bunch of different platforms.

Masaya Games recently rebooted it with Langrisser Re:Incarnation Tensei for 3DS. Even with the localization by Aksys Games, we can’t say the new chapter was very popular or well received. In light of that, it’s not surprising that a lot rides on the success of the remake of the first two games.

The Langrisser I & II remake was originally scheduled to release for PS4 and Nintendo Switch on Feb. 7, but they have been delayed to April 18 back in December to further improve quality. As a wise man once said, better safe than sorry.