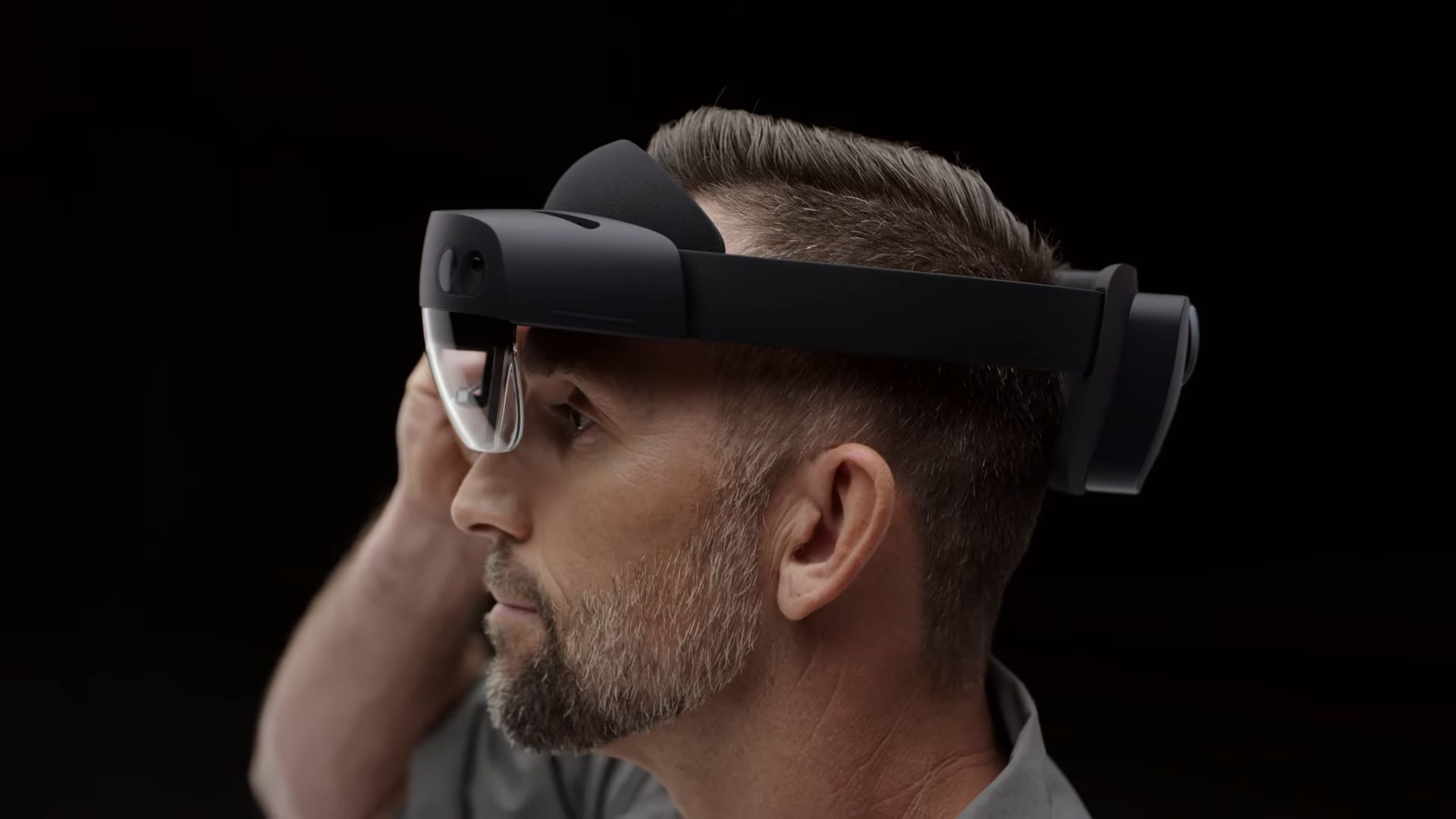 Today at MWC Barcelona, Microsoft presented the new generation of its HoloLens mixed reality experience, HoloLens 2, and there were interesting gaming-related names on display.

While the presentation largely focused on enterprise applications, Microsoft showcased a slide including a large number of companies working on the headset.

As you can see in the picture above, Marvel’s Spider-Man developer Insomniac Games is included among those names.

At the moment we don’t know what Insomniac Games might be developing for HoloLens 2, but the studio has been at the forefront of mixed reality with Edge of Nowhere, The Unspoken, Feral Rites, and more recently Stormland and even Seedling for the innovative Magic Leap One.

Later in the presentation, Epic Games Founder Tim Sweeney walked on stage to announce HoloLens 2 support for Unreal Engine 4, coming to all developers in May. He explained that he believes that Augmented Reality is going to be the “primary platform of the future” for both work and entertainment, stressing the importance of open platforms and open ecosystems. Epic Games will “fully support Microsoft’s HoloLens strategy now and for the long term.”

Sweeney concluded by mentioning that Epic Games indeed makes games, and while today he had no new titles or a consumer strategy to announce for the headset, he clarified the developer will “support HoloLens in all of its endeavors” heavily hinting that games from Epic are indeed coming to the platform down the line.

Microsoft claims that The HoloLens 2 doubles the field of view compared to its predecessors and triples the comfort (even if I’m not exactly sure how you “measure” comfort). It also includes eye recognition and a front enclosure made with carbon fiber to reduce the headset’s weight.

The house of Windows also announced an open app store model, allowing other companies to open their own stores for the device.

Unfortunately, the price is still a bit high for widespread consumer application. HoloLens 2 is offered with a Dynamics 365 with a subscription service priced at $125 a month per user. Alternatively, it can be purchased for $3,500 per device. The future envisioned by Tim Sweeney is still out of reach for most, at least for now.