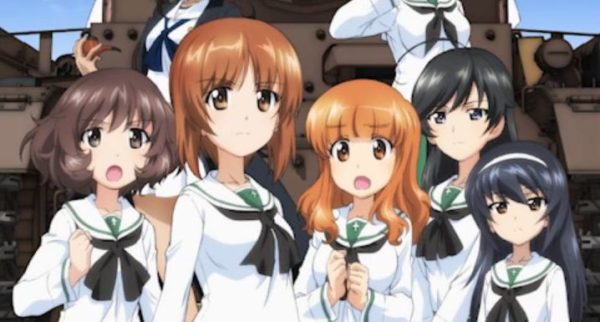 We get to see the new story content, and the single-player mode Senshado Festival, which is basically a tank tournament.

The game will also include over 20 new tank commander models featuring many of the characters that were left out for the PS4 release.

Local multiplayer for up to eight players is included, alongside new maps and tanks.

Since the Type 10 is a modern tank and doesn’t conform with the Senshado rules (and would throw the balance of the game completely off), it’s not available in multiplayer.

If you have the game on PS4, you shouldn’t worry as you’re not going to be left completely high and dry. A “DX Pack” DLC will also be offered to PS4 users day and date with the Switch release, which will be on Feb. 21.

GIRLS und PANZER Dream Tank Match DX won’t just be released in Japan, but also in Asia with English subtitles, so if you want to import it, that’s the next best thing even if we’re not getting an official western release.