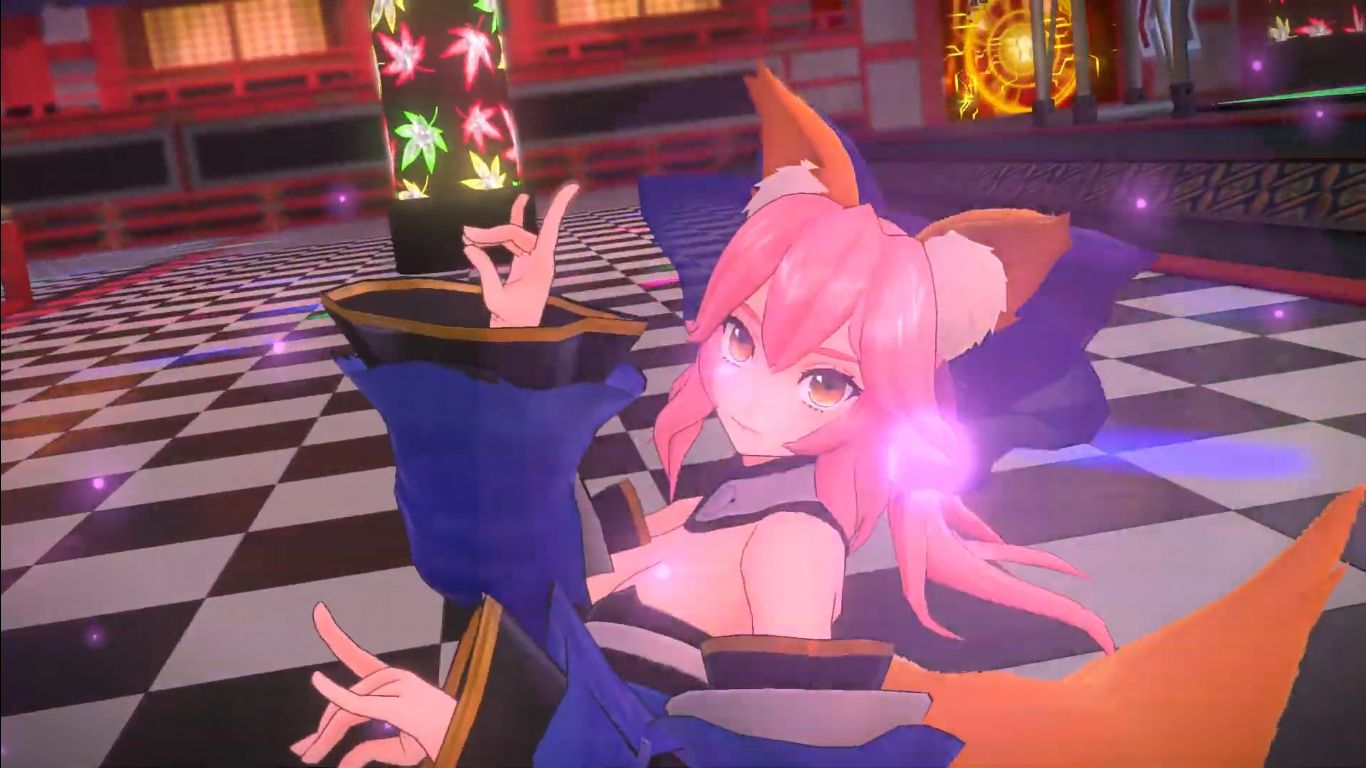 Until now, we only knew that the game was going to come in March, but Xseed announced that it’ll drop on March 19, which means that we’re exactly one month away.

On top of the announcement, we get a new trailer providing another look at this incarnation of the massive and complex Fate universe. You can watch that at the bottom of the post.

The press release also included a handy matrix showcasing the content coming with each version of the game, as there are a few differences in how and where some additional goodies will be distributed.

The only exception will be the PS Vita version (yes, games are still released for the Vita), which will cost ten bucks less: $49.99 for the Digital Deluxe Edition and $39.99 for the base game.

You can check out the trailer below (in two versions depending on platform). If you want to see more of Fate/Extella Link, you can also enjoy two more videos released a few days ago.