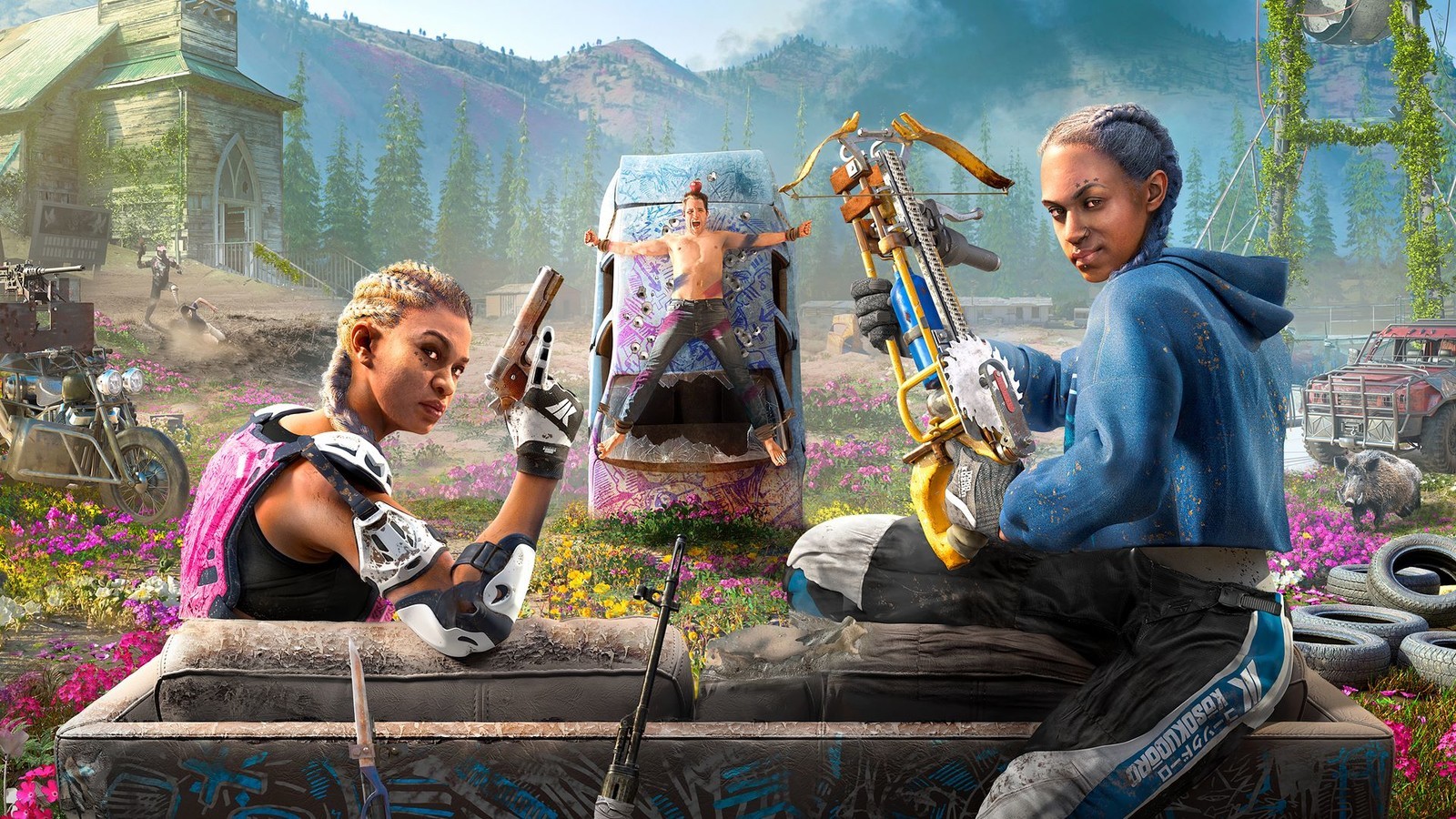 How to Revive Guns for Hire in Far Cry New Dawn

Tough as the Guns for Hire in the game may be, they aren’t invincible, and that’s why we’re here with a guide on how to revive Guns for Hire in Far Cry New Dawn. During particularly dangerous firefights with the post-apocalyptic Hope County’s enemy raiders, you may find your allies taken down after suffering one too many hits from enemy bullets or melee attacks.

Luckily, this doesn’t mean they’re out of the fight for good. After being taken down, players have a small window of opportunity to revive them and bring them back into the fray. You’ll know this window is still open so long as there is a blue meter above their heads with a white meter around it draining slowly.

If you reach them before this meter depletes, a prompt to press the Square button on PlayStation 4 or the X button on Xbox One should pop up. Hold it down and your ally should be revived after a few seconds.

If you don’t manage to reach a Gun for Hire before the meter depletes, there is still a way to bring them back to your side. Go into the main menu by pressing the touchpad on PS4 or View button on Xbox One.

Select the Roster tab, and then find the ally that you failed to revive. They can be resurrected and redeployed so long as you have one of each different colored plant – specifically, the red, blue and yellow ones.

If you have enough on hand, you’ll receive a prompt to spend the resources and redeploy your ally by holding down the X or A button on PS4 or Xbox One respectively.

It’s important to note, however, that this method can quickly drain you of rare resources. Try to always reach your allies before their meters deplete to avoid the costs of this method whenever possible.