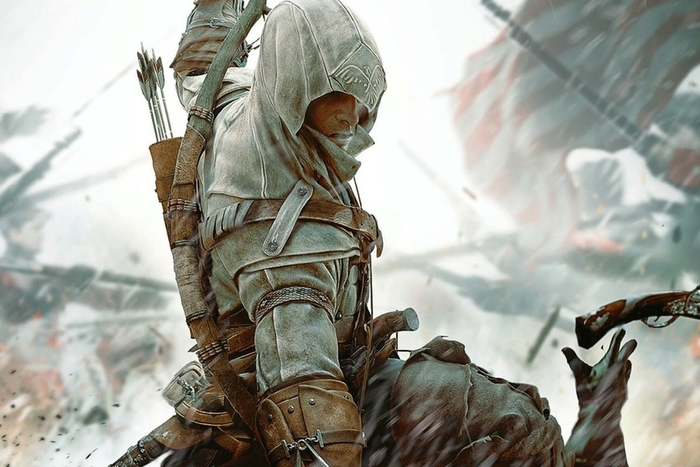 Ubisoft has announced that they will be bringing Assassin’s Creed III Remastered over to the Nintendo Switch. This news comes from the Nintendo Direct presentation that aired earlier today.

This remastered edition of the 2012 action-adventure stealth game will come loaded with new features and additions that make this updated port the best way to experience Desmond and Connor’s journey through the American Revolution.

The Switch version will feature motion-controlled aiming, touch-screen controls, HD rumble, and an interface designed just for the hybrid console.

We already knew that the Assassin’s Creed III Remaster would be coming to PS4, Xbox One, and PC, but this is the first time we get confirmation on a Switch release as well.

The game will be including all previously released DLC such as The Tyranny of King Washington, Benedict Arnold mission, and the Hidden Secrets Pack. Assassin’s Creed III Remastered also comes packed with Assassin’s Creed Liberation Remastered, which was the first AC game to star a female character, Aveline de Grandpre, who is fighting for freedom in 18th-century New Orleans.

Assassin’s Creed III Remastered launches for PS4, Xbox One, and PC on Mar 29 with the Switch release coming two months later on May 21. You can watch the announcement trailer below: