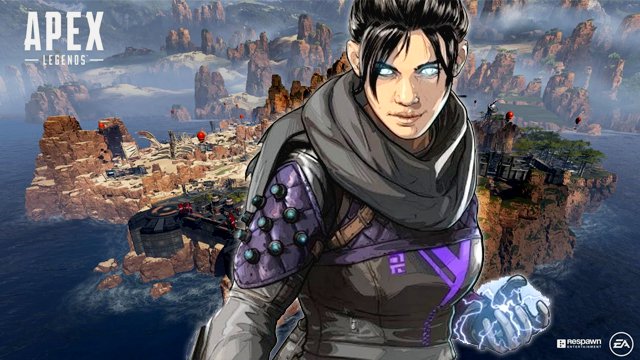 How to Get Wraith Knife & What it Does in Apex Legends

Apex Legends is the hottest new Battle Royale game on the market, growing more every day. While strategy is obviously on a lot of people’s minds, everyone wants to know how to get the coolest loot. Here is everything you need to know about how to get Wraith Knife and what it does in Apex Legends.

How to Get Wraith Knife in Apex Legends

Known as the Secret Wraith Heirloom Knife, this awesome-looking object can only be found one way: buying Apex Packs.

Apex Packs in Apex Legends works very similarly to other microtransaction and loot box features that have popped up in multiplayer games in recent years. To be precise, they can be earned by leveling up and gaining experience, but can also be bought using Apex Coins.

Just like other loot boxes, Apex Pack rolls are random, so there is no guarantee you’ll even get what you want when opening it.

If you are lucky enough to land upon it though, the Wraith Knife will be a part of a super rare box known as an Heirloom set. These have less than a 1% drop rate, though, so you’ll need to have luck on your side.

What Does the Wraith Knife Do in Apex Legends?

Honestly, the secret Wraith knife doesn’t do anything different to the usual knife that the character dons. It’s simply a cosmetic item designed to look cool and make you the envy of all your friends and enemies.

The Kunai knife can be seen in Wraith’s melee attack, intro quip, and Victory pose, too, so you should easily be able to catch a glimpse of it while playing Apex Legends.

What Heirloom Sets Are

Alongside the Knife, you’ll receive an emote and voice line to go along with it. That and the gun’s cool look is all you’ll get though, as it adds no damage, as it’s simply cosmetic.

Heirloom sets are ridiculously rare drops, as even Legendary items only drop at a rate of 7.4 percent.

Not only are you now looking sharp, but you’re also attacking sharp. That is everything you need to know about how to get Wraith Knife and what it does in Apex Legends.