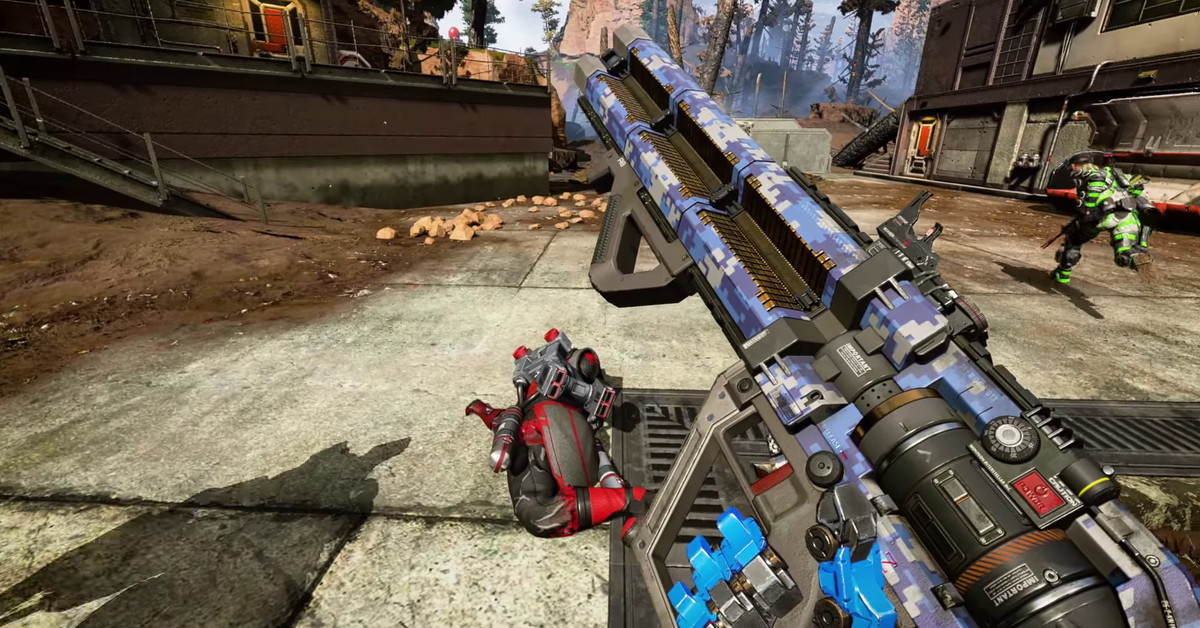 Respawn Entertainment is hard at work making new content to Apex Legends as the game’s popularity continues to snowball. The latest addition brings a new weapon called the Havoc Rifle, and as you might imagine, it’s a pretty serious piece of kit.

The Havoc Rifle is a full-auto energy rifle, which joins the Hemlok as one of the arena’s highest damage-per-shot weapons. But it’s the arena’s only hitscan weapon in charge beam mode, and the only one that can be equipped with two different hop-ups.

Here are the official stats from Respawn’s blog post:

Pretty nifty, right? You can check out the gun in action in the trailer below:

Apex Legends has shaken up the battle royale scene since its launch earlier this month, quickly establishing itself with impressive concurrent player records and Twitch viewership numbers. We were particularly impressed by its gameplay in our review.