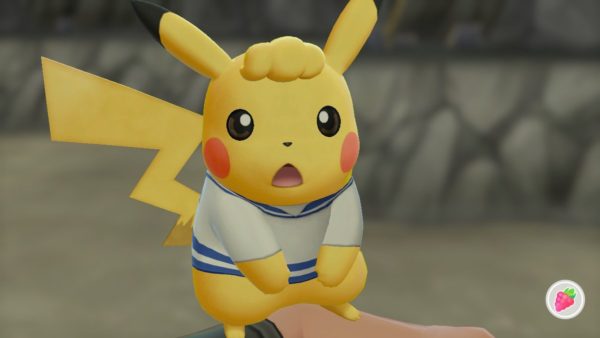 Nintendo and The Pokemon Company have just announced that a Pokemon-focused Nintendo Direct presentation will be going live on Feb 27 at 6 a.m. PT and at 9 p.m. ET.

The Pokemon Direct will be 7-minutes long and while we have no information on what exactly is being shown, we can only guess that we will possibly be seeing a new trailer for the next generation of Pokemon –Gen 8 to be exact. You can see Nintendo’s tweet down below:

Tune in on 2/27 at 6am PT for roughly 7 minutes of new information in a livestreamed #Pokemon Direct presentation!https://t.co/d1Xx3bDbhq pic.twitter.com/BEwvJi8BFi

The news that the next mainline Pokemon game would be coming to Switch isn’t anything we haven’t known about, and we also know that it’s coming out sometime in 2019, so it would make sense for The Pokemon Company to finally unveil how this game is going to look like.

We recently received Pokemon Let’s Go Pikachu and Pokemon Let’s Go Eevee on the Nintendo Switch last year, and we had a great time re-visiting the Kanto region and all, but we just hope that Pokemon on Switch really pushed the boundaries of Pokemon and makes this next generation something to write home about.

Don’t miss the upcoming Pokemon Direct tomorrow, Feb 27, which starts at 6 a.m. PT. You can check back here at Twinfinite for all your Pokemon-related news and reviews.