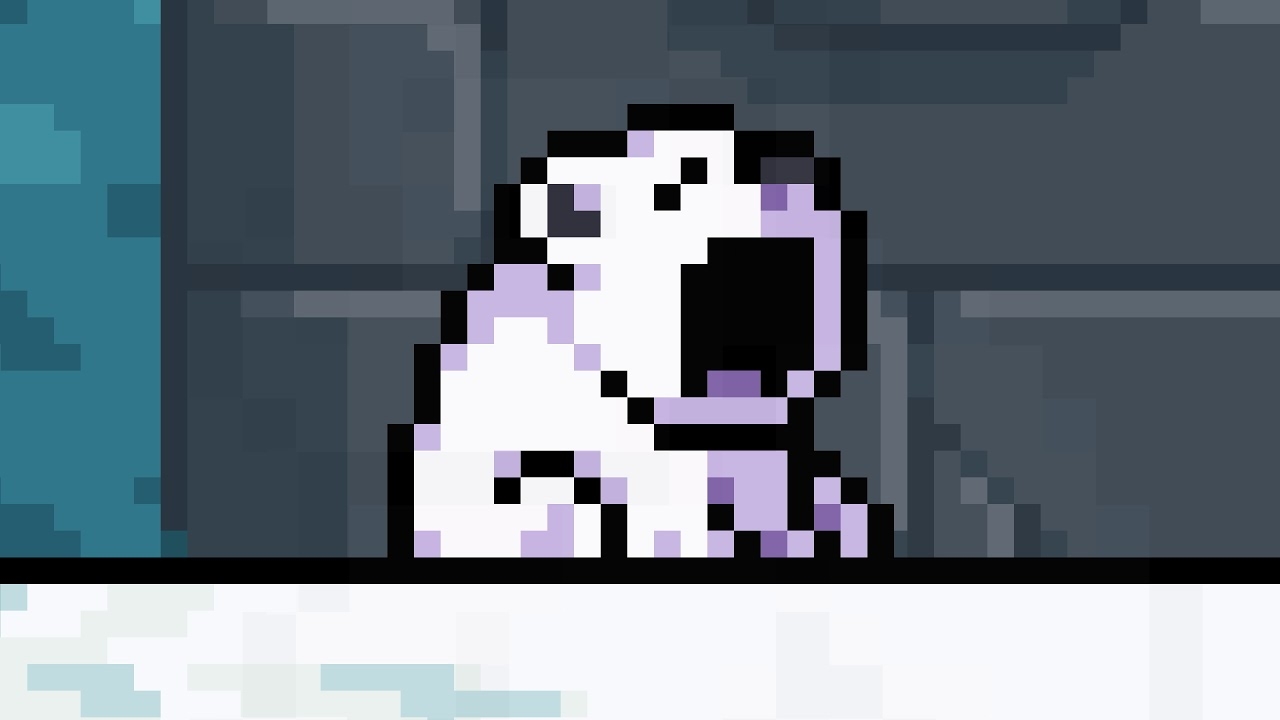 Rivals of Aether’s latest patch has shipped and includes an adorable new set of companions, Buddies, that can accompany your Rival into battle.

The Buddy system adds a new cosmetic kick to Rivals of Aether. These companions can appear during local and online matches, serving no purpose other than to look cute and provide a bit of aesthetic support. They add unique personality to battles and even come with their own taunts.

The Frostbear Cub is Rivals of Aether’s first Buddy, out now with patch 1.4.7, celebrating Frostbite 2019. All of the funds raised by this new system go towards supporting the game’s players and events.

Jonathan “Ellian” Rousseau, a pixel artist working on Rivals of Aether, recently teased another Buddy via Twitter. Many more Buddies are planned in the future—including free ones.

This system puts a unique spin on cosmetics and can be accessed through the in-game character selection screen. Players also have the option of turning off Buddies entirely through the options screen.

Rivals of Aether is out now on Xbox One and PC, including Steam. If you’re into games like Smash Bros, check it out. The Frostbear Cub Buddy has already sold out but may return in the near future, so be on the lookout.