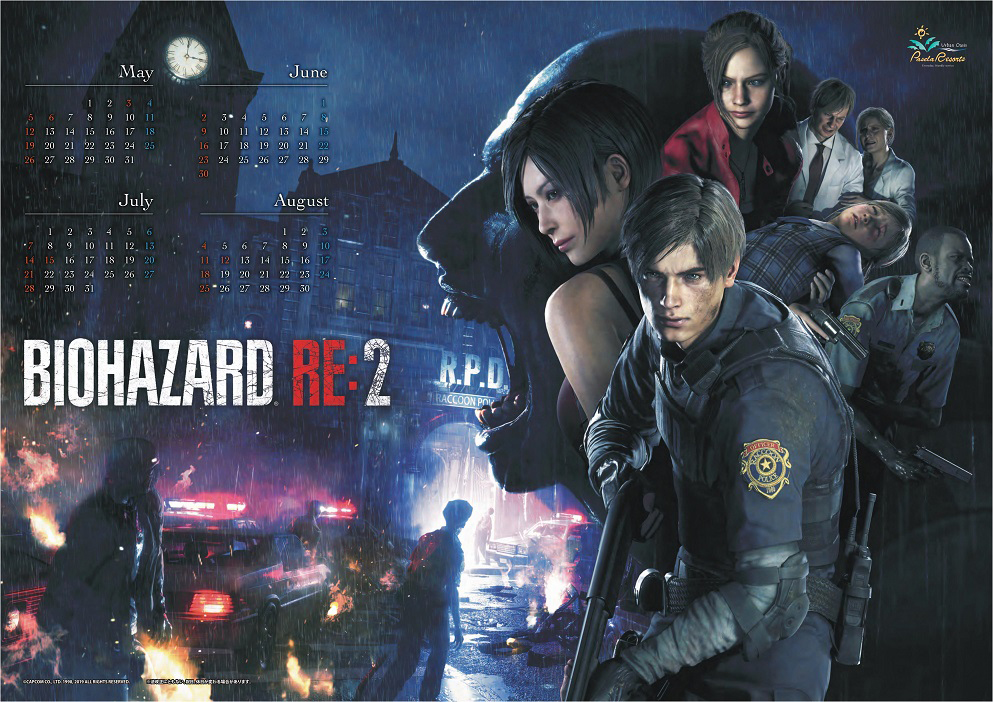 Is There New Game Plus? What You Need to Know in Resident Evil 2.

The remake is finally here and there are plenty of changes and new things to uncover. But is there a new game plus in Resident Evil 2? Here’s what you need to know.

Of course, the Resident Evil franchise is known for its multiple endings, different character perspectives, and weird unlockable secrets like the classic Tofu mode in the original.

Going back through the game a second time with all of the inventory you stocked up on in the first playthrough is an incredibly satisfying feeling for both veteran players of RE 2 and players who are new to the game.

The added challenge of a New Game Plus mode is a strong incentive to see the game through a second time.

Running through Resident Evil multiple times is sort of a staple of the franchise. In fact, in past entries, you couldn’t unlock the hardest difficulty the game had to offer until you beat the game once. So does the remake of Resident Evil 2 contain any form of New Game Plus?

Is There New Game Plus?

Resident Evil 2 has two characters whose story need to be completed before a slightly different story mode opens up. After you have completed both Leon and Claire’s stories you will unlock the 2nd run for each character’s scenario where the story will be changed and have different endings from the first run. It doesn’t let you carry weapons over, though.

The incentive to replay the story content in Resident Evil 2 is strong, whether you’re going for a completionist run or just trying to beat your fastest time, there is plenty packed into this game to keep you pushing forward.

Make sure to go through every scenario to find the ending you feel is the best. With multiple endings to the game players will be talking about which is canon for years to come.

While these 2nd Run Scenarios are great, they’re not exactly the New Game Plus experience some players may be looking for. Resident Evil 2 doesn’t have a typical New Game Plus mode that allows you to carry over weapons, weapon upgrades, and items into a new playthrough.

Question: Is there New Game Plus in Resident Evil 2?

Answer: Resident Evil 2 doesn’t have a typical New Game Plus mode that allows you to carry over weapons, weapon upgrades, and items into a new playthrough. There is, however, a 2nd Run mode that is unlocked after completing the game with either character which mixes up item placements, puzzle solutions, and more, should you be looking for a slightly remixed experience. This doesn’t allow you to carry over weapons and upgrades, though.