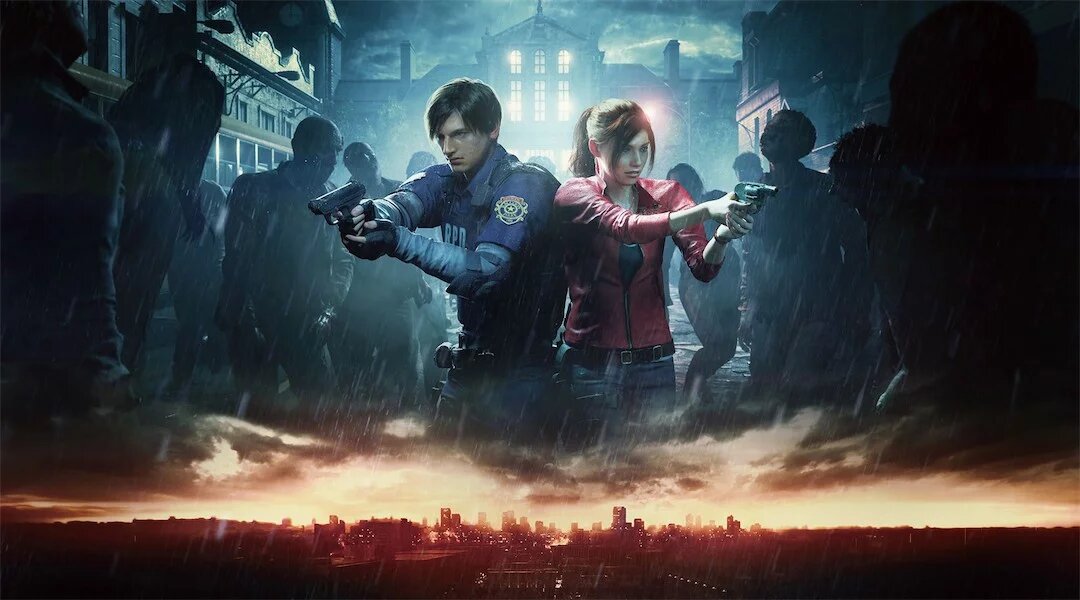 Is There a Difficulty Trophy & Achievement? What You Need to Know in Resident Evil 2

The remake of Resident Evil 2 is finally out and players are well on their way to running through the game multiple times to find everything. A huge part of the appeal for Resident Evil is the difficulty brought on by the enemies and lack of inventory supplies. Because of that, most people will probably wonder if there’s a difficulty trophy & achievement in Resident Evil 2.

Players can select their difficulty when starting a fresh run and they can try and make it as challenging or as easy as they want. Resident Evil 2 incentives players to run through the game multiple times to unlock different scenarios and playable characters.

If you ran your first game on standard why not crank up the difficulty to hardcore for your next playthrough?

Is There a Difficulty Trophy & Achievement?

In the remake of Resident Evil 2 there isn’t just one difficulty achievement, there’s two. The Hardcore College Student and Hardcore Rookie achievements/trophies are obtained by completing both the Leon and Claire scenarios on the hardcore difficulty.

Hardcore difficulty is unlocked from the start so if you’re brave you can jump right into those difficulties to get those trophies/achievements out of the way. You could also save it for a second run once you have familiarized yourself with the remake.

Outside of putting your survival horror skills to the test, hardcore difficulty limits the amount of times you can save the game through your run. In typical Resident Evil fashion, you will need to find and hold on to Ink Ribbons in your inventory in order to save the game. This means figuring out exactly when the right time to save is.

With limited saves and increased enemy difficulty getting these trophies/achievements will not be for the faint of heart. With a little perseverance and skill you will come out the other side alive.

That’s all you need to know regarding whether or not there’s a difficulty trophy or achievement in Resident Evil 2. For more tips, tricks, and guides be sure to check out our Resident Evil 2 Wiki. You can also read our thoughts on the remake in our review.

Question: Is there a difficulty trophy & achievement in Resident Evil 2?