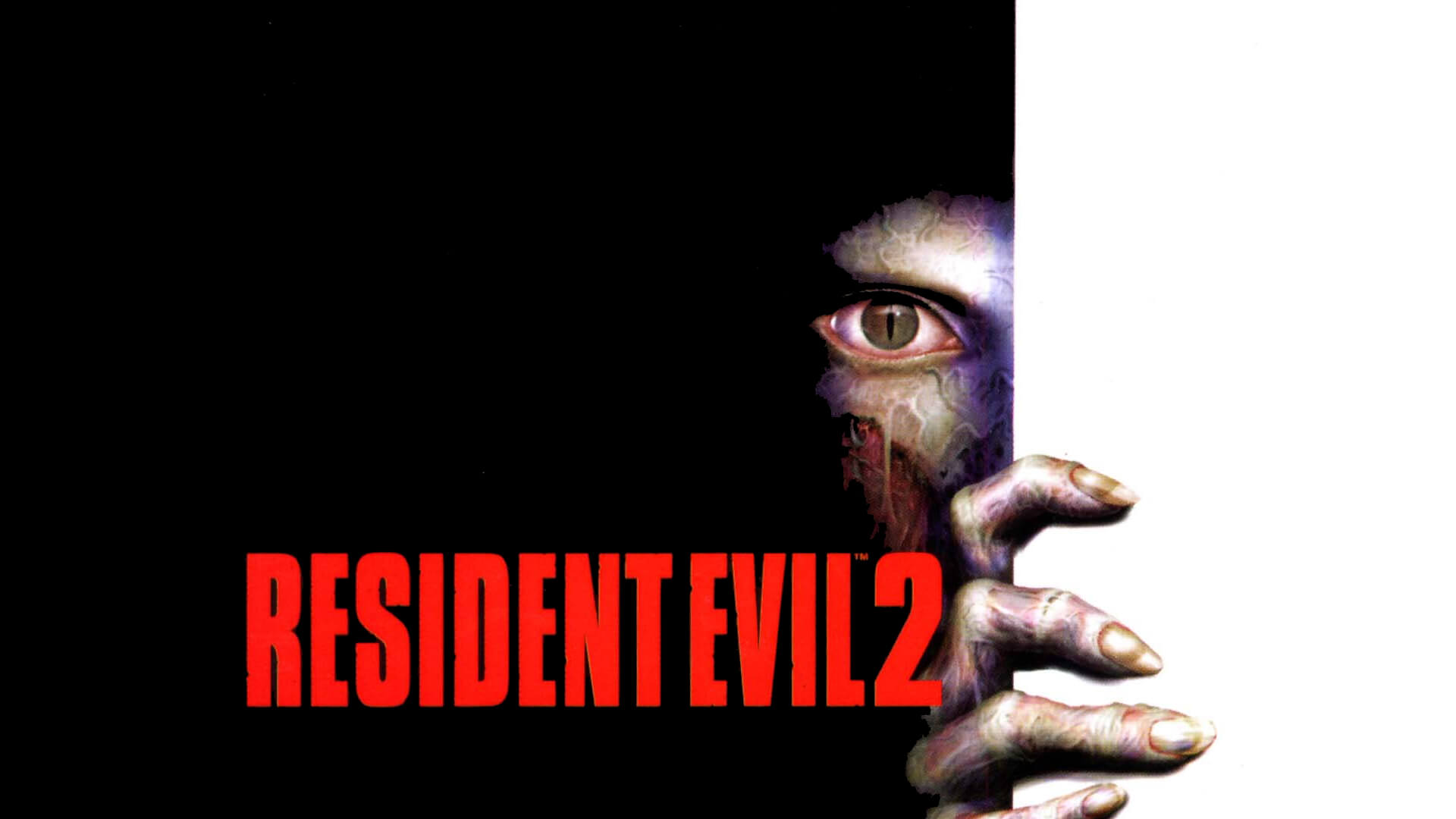 Resident Evil 2 is a complete reimagination of the iconic PS1 game, but there are still plenty of nods to the past. One such example is the ability to get infinite ammo for special weapons in the game. Here’s how to get the infinite ammo Rocket Launcher in Resident Evil 2.

If you have completed Resident Evil 2 then you’ll know that there’s a rocket launcher that’s obtained during a certain scene near the game’s conclusion. To say it’s a pretty powerful weapon is a bit of an understatement, which makes it hugely fun to use.

Unfortunately, you don’t get to spend all that much time with it before Leon/Claire make their escape from Raccoon City. But there is a way to obtain this beastly weapon with infinite ammo –and for an entire playthrough of the game.

To make that happen, though, you’ll need to be a certified zombie killing badass.

Earning the infinite ammo rocket launcher requires that you beat Resident Evil 2 on Hardcore mode, attaining an S+ Rank. Also, this can only be done with Leon’s story.

If you didn’t know, the S+ Rank entails completing the game in under 3 hours for an A playthrough, or 2 hours for a B playthrough. You’ll also only be able to save your progress a maximum of three times!

The weapon will then be given to you after the game’s completion and will appear in the first item box you come across in the Police Station.

So, yeah, certainly not something that’s easy to do. That said, once you’ve beaten the game a few times you should be able to memorize where most of the items are and the order in which everything needs to be found. It’s all about conserving ammo and avoiding enemies after that!

That’s all the information we have about how to get the infinite ammo Rocket Launcher in Resident Evil 2. For more useful tips and guides on the game, be sure to check out our Resident Evil 2 wiki page.

Question: How do you get the infinite ammo rocket launcher in Resident Evil 2?

Answer: You need to beat the game on Hardcore mode with Leon A or B, achieving an S+ Rank.