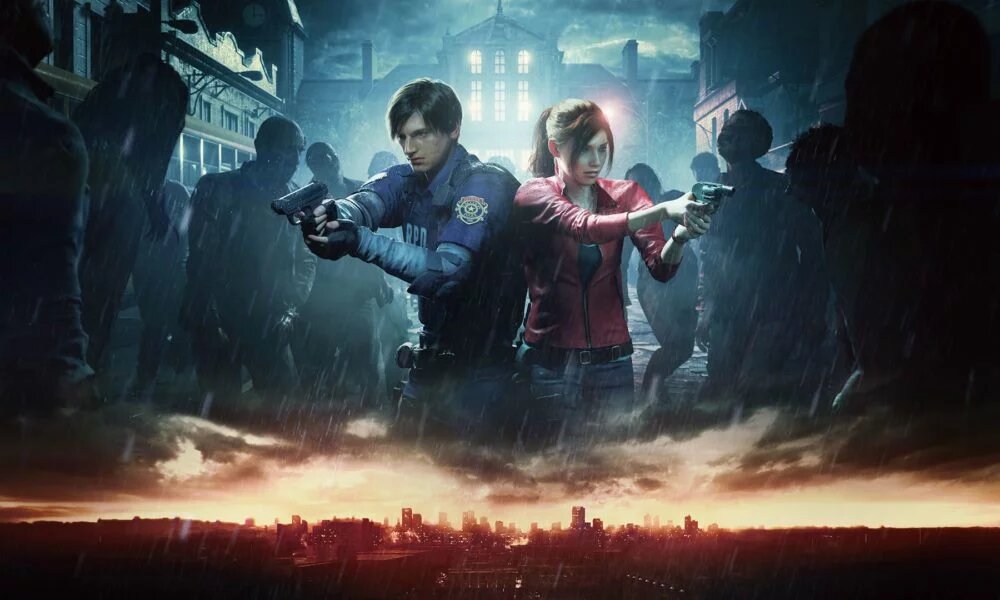 Just making it though Resident Evil 2 is difficult enough, but if you’re up for more of a challenge than simply beating the game, then earning S and S+ Ranks is for you.

The biggest reason (besides bragging rights) to beat the game with these top tier rankings is the infinite ammo weapons you can unlock. You can get different weapons by earning these ranks on different difficulties; and in both cases, time is your enemy. Here’s how you get S Rank and S+ Rank in Resident Evil 2.

How to get S Rank in Resident Evil 2

To earn an S in both Standard or Hardcore mode, you have to beat the entire game under an allotted time. If it’s your first playthrough of either Leon or Claire’s story (also called “A” scenario), you need to finish in under 3 hours and 30 minutes. If you’ve already beaten the game once and you’ve unlocked the 2nd Run option (also called “B” scenario), then you need to complete everything in under 3 hours.

When playing the game in Hardcore mode you’ll have an hour less for each scenario: 2 hours and 30 minutes for your first time through the game, and 2 hours for any subsequent attempts. Keep in mind that achieving this rank is not possible with “Assisted” difficulty.

What do you get for S Rank?

Why play Hardcore mode instead of Standard? Well, besides the enjoyable challenge, you’ll unlock different weapons with this enhanced difficulty. Regardless of which scenario you play, or whether you’re Leon or Claire, this is what you’ll earn from each difficulty.

Like DLC content, after you’ve unlocked a new weapon it will appear in any item box when you start a new game.

How to get S+ Rank in Resident Evil 2

Once again, time is of the essence if you want to hit S+, but it’s not the only thing you need to worry about. You’ll still have to beat the game in the same amount of time listed above, and in addition, you cannot use any infinite ammo weapons or bonus deluxe edition weapons. And, one more thing: you can only manually save three (or less) times during the entire game.

What do you get for S+ Rank?

Is S+ Rank just a masochistic completionist’s errand? You decide for yourself. Here’s what you can unlock by earning S+ Rank in Resident Evil 2:

That’s everything you need to know about how to earn the illustrious S and S+ Ranks in Resident Evil 2; all that’s left is…well, doing it! That’s the easy part, right?

For tips on how to beat the game in hardcore mode head to our guide on the subject. And If you have any other questions let us know in the comments below or check out the Resident Evil 2 guide wiki for more tips and tricks. There you can find everything from beginner’s tips to boss fight advice.

Question: How do you get S Rank and S+ Rank in Resident Evil 2?