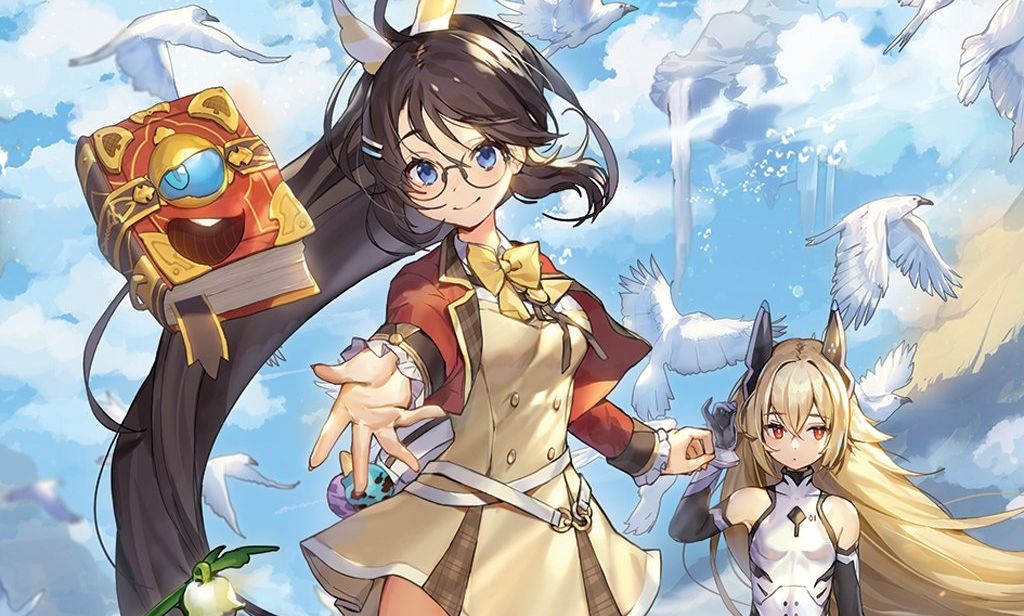 We get to see how each dungeon is procedurally generated, including its monsters and the items you’ll find. This aims to provide an ever-changing but consistent experience every time you play.

The game comes with several modes including story, single-player, and co-op. In single-player mode, you’ll be able to select different ways to tackle each level in order to provide a diverse experience without being weighed down by storytelling.

Weapons and spells can also be upgrades, alongside stats like HP and MP gauges.

Last, but not least, we get a taste of the alternate costumes that will be included in the game. The development team also plans to release more post-release.

If you’re unfamiliar with RemiLore: Lost Girl in the Lands of Lore, it’s developed in Korea by Pixellore and Remimory, and it’ll be released on Feb. 26 for PS4, Switch, Xbox One, and PC.

It places the player in control of Remi and her spellbook companion Lore (hence the name, duh), who are stranded in the magical world of Ragnoah and have to find a way back home.