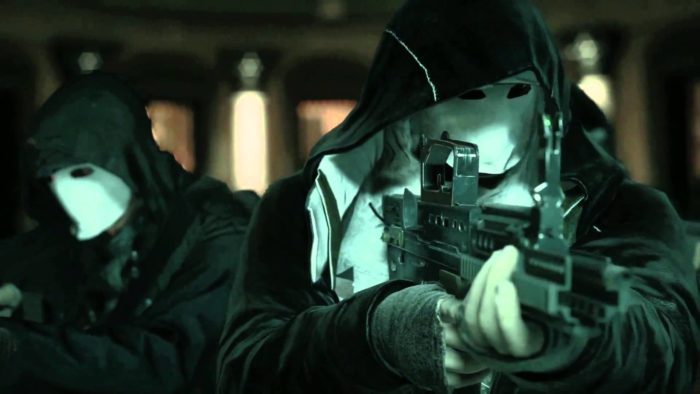 Rainbow Six Siege weathered a shaky launch back in 2016 and has since recovered to become on Ubisoft’s most successful games ever, and one of the most popular online FPS games of the generation. But is Rainbow Six Siege crossplay? Here’s your answer.

Crossplay, or cross-platform play gained a lot of traction across the internet last year after Sony walked back its policy on the matter.

Where the company had previously stood firmly against allowing PS4 players to play on servers with those on different platforms, it suddenly changed its tune.

None of that had anything to do with Rainbow Six Siege, of course. It was the popularity of Epic Games’ Fortnite that forced Sony’s hand on the matter.

But with the doorway seemingly open for other games to follow suit, fans of other popular multiplayer games started asking the question.

Unfortunately, Ubisoft hasn’t shown any great interest in following suit. Asked on Twitter back in October of 2018, the publisher said:

“There are no plans for crossplay at this time, but we are always open to improving the Rainbow experience.”

Ubisoft went on to include an answer to the question in their FAQ Customer Support page, which reads:

“We understand that you would like to play with friends using other platforms. However, at this time, there is no cross-platform support for this specific game.”

So there you have it, Rainbow Six Siege does not support Crossplay and that doesn’t look set to change in the near future. That all being said, Ubisoft hasn’t totally put the kibosh on the idea yet, so things could change.

If it does, you can be sure we’ll update this post and have news coverage on Twinfinite.

That’s all the information we have on whether Rainbow Six Siege is crossplay.

Answer: No, the game does not support crossplay and there are currently no plans to incorporate the feature in the game.