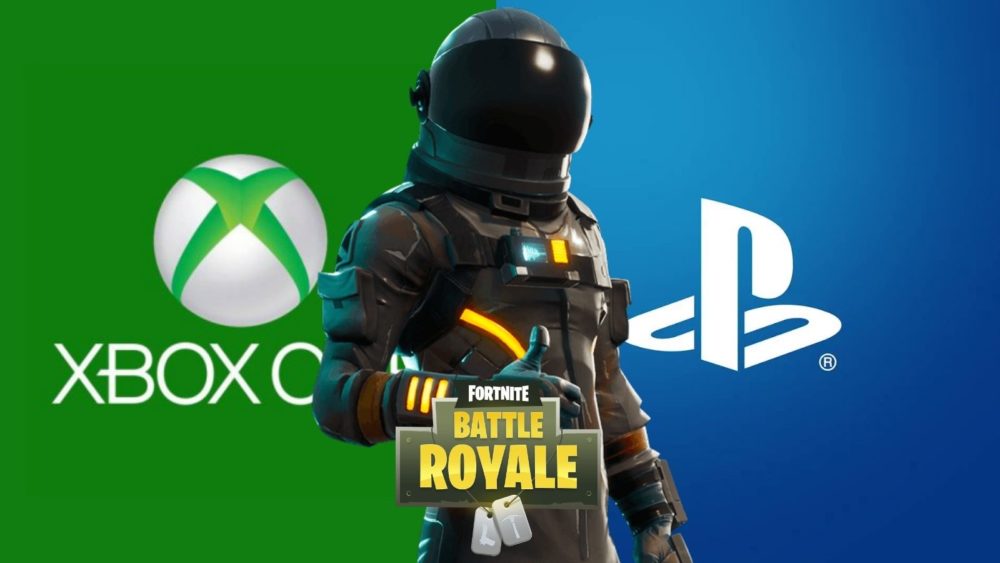 Sony started this generation as the apple of the console gamer’s eye. The original Kinect/DRM debacle Microsoft launched in 2014 was treated with nothing but indifference by the majority of consumers. Microsoft struggled as Phil Spencer stepped in at the helm of Microsoft’s Xbox division. But when Spencer announced the lagging Xbox One would support broad cross-play compatibility with Windows 10 PC’s, gamers cracked an eyebrow. Slowly but surely, Microsoft’s progressive mindset was ever more appreciated and more players became enamored with the idea of playing with previously locked-off platform friends.

The positive reception translated to a better image for Microsoft’s flagship product. And as the company regained lost ground in the eighth console war, the tech giant pursued an avid campaign for open play.

It was an intelligent, calculated move on Microsoft’s part. Sony’s dominance of the eighth console generation meant more people were playing on the PlayStation Network than anywhere else. Enabling cross-play with Microsoft meant giving up one of the PlayStation’s most significant competitive advantages. But last week’s update of a cross-play Fortnite beta for PS4 owners marked a considerable step forward towards Microsoft’s original goal. Though many will attribute this as a significant victory for Microsoft, it was gamers who came out on top with the announcement. Sharing multiplayer experiences across platforms will make the next console war even more competitive.

But the war won’t be among customers trying to prove their console’s superiority. Instead, companies should take heed of the player’s needs for their next console iterations. Sony, Microsoft, and Nintendo need to approach the future of console gaming with a consumer-first mindset.

For no longer tied to a closed network of friends, players will flock to the most reliable gaming console. Factors such as controller preference, graphical fidelity, and software stability will make a big difference if current console competitors maintain their cross-play attitude. Make no mistake, if cross-play becomes an industry standard, there will be significant disruption within the gaming industry.

Competition is healthy – and will encourage big platform holders to remain no longer stale with the next generation. First-party exclusives and innovative ideas will make or break the winner of the next console war. With Sony and Nintendo beating Microsoft regarding first-party exclusives, the Xbox needs to take this opportunity to do more. Microsoft’s barren first-party lineup is a prominent sore spot at this stage in the current generation. With once-genre defining franchise releases like Halo 5 and Gears of War 4 receiving more tepid reception, Microsoft has a mountain to climb to claim its Breath of the Wild or Bloodborne.

Put simply? Microsoft needs to propel itself forward. Mention of the once-promising HoloLens has all but vanished. The touted power of the Xbox One X languishes without the means to flex its graphical muscle. With the victory of console cross-play under its belt, it’s on to the next significant breakthrough. Spencer’s team at Xbox should be looking at the next step ahead, as the rest of the industry should.

We’ll have to wait and see how Sony proceeds with cross-play. Either the adoption will snowball industry-wide, or cross-play will remain a lofty goal upheld by Microsoft and gamers everywhere. But this shouldn’t be the time to languish in a victory. Innovation and elevation will push the next great console leader. To that end, the next year should be a litmus test for what the future holds across the industry.