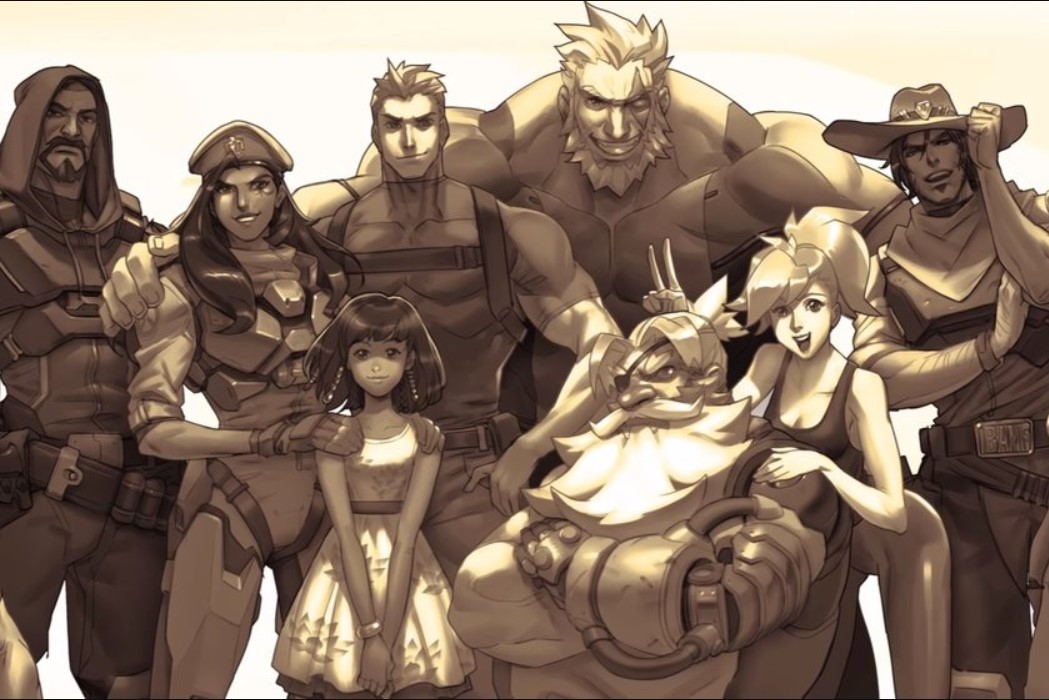 It’s been little over a year since Overwatch revealed their first gay character – the poster girl herself, Tracer. Fast forward to today, and we’ve just gotten our second queer character through a new Overwatch short story.

Jack Morrison, or better known as Soldier: 76, reunites with Ana Amari in Cairo, where they have a short, bittersweet conversation about Jack’s old life. Apparently, the soldier was in a relationship with another man named Vincent (who was never part of the Overwatch crew).

Unfortunately, the two never ended up tying the knot, with Jack’s partner eventually marrying another person. Interestingly enough, you can actually see Jack Morrison looking at what appears to be an image of both him and Vincent in the same comic that reveals Tracer’s sexuality.

Lead writer Michael Chu went on to Twitter to thank fans for the feedback on the story and added that both Jack and Vincent identify as gay men.

Thanks for all the messages about “Bastet”!

Jack and Vincent were in a romantic relationship many years ago. Both identify as gay. ❤️

On another note, Ana Amari is also getting a new skin in the game called “Baster,” which is based and named off of her appearance in the short story.

You can catch up on the new Overwatch lore by reading the short story here. The game is available to play on the PC, PS4, and Xbox One.