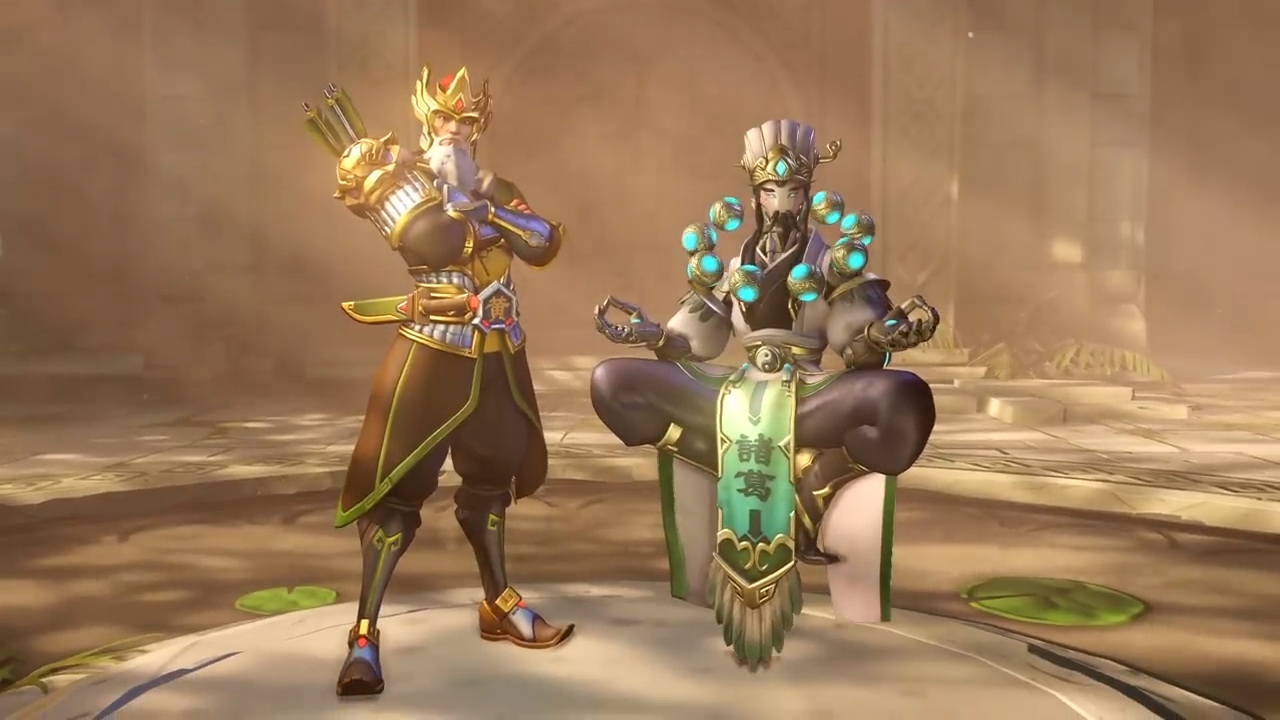 The event will run starting today until Monday, Feb. 18 on all platforms. It is celebrating the Year of the Pig, in accordance with the Chinese zodiac cycle of animals. The Lunar New Year event will introduce a capture the flag version of the recently released Busan map with the second season of Competitive Capture the Flag, alongside returning festive maps Ayutthaya and Lijiang Tower.

New skins, highlight intros, and emotes have been added, while the old cosmetic items from past Lunar New Year events will be returning and can be unlocked at a discounted credit price. Check out the official Overwatch page for the event to see all the new and returning items.

A patch was also released alongside the event, tuning a few hero abilities and decreasing damage reduction from armor. For instance, Brigitte had her ultimate Rally ability capped at 30 seconds, D.Va’s Defense Matrix ability cooldown increased by one second, and Reaper’s passive Life Steal ability increased from 30% to 50% of damage dealt. The full patch notes for the update can be found here.