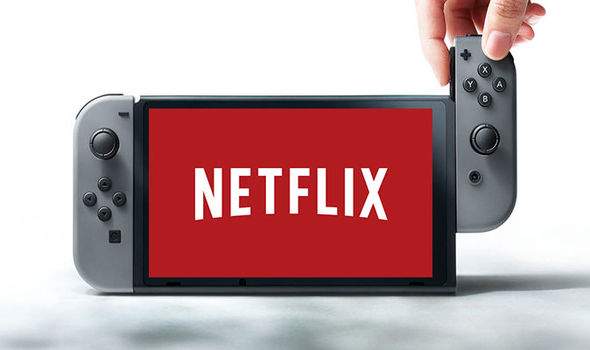 “Spencer is a stellar entertainment executive and we’re thrilled that he will help us provide amazing stories to people all over the world.”

Netflix has been looking for a replacement CFO for some time, and according to sources at Reuters and The Wall Street Journal, they might have found their man. The trouble is, Activision Blizzard CFO Spencer Neumann is still under contract with his employer and they aren’t terribly pleased about it.

Neumann is currently on paid leave from Activision Blizzard, which the company placed him on after disclosing last week that it intended to dismiss him for reasons “unrelated to the company’s financial reporting or disclosure controls and procedures.” A PR statement states that Neumann was terminated “for violating his legal obligations to the Company.”

Reading between the lines, it seems as the Activision Blizzard effectively fired Neumann after learning he planned to jump ship to Netflix.

This isn’t the first time Netflix has headhunted in-contract employees of rival companies. ABC’s Channing Dungey joined Netflix only two months ago, having been the President of the network for only two years.

Should Neumann join Netflix, it remains to be seen whether his arrival will have any immediate effect on the company’s policy in 2019.

Netflix has remained the premier streaming service, mostly due to its substantial investment in original content, but the competition is hotting up. Amazon, Hulu, and Crunchyroll are stepping up their efforts, and whether the company actions a new initiative to stay ahead or simply stay on course will be interesting to see.

Two original Netflix productions caused a big stir over the festive period. Bird Box smashed records with an and the interactive film Bandersnatch earned critical acclaim for its unique approach to storytelling.