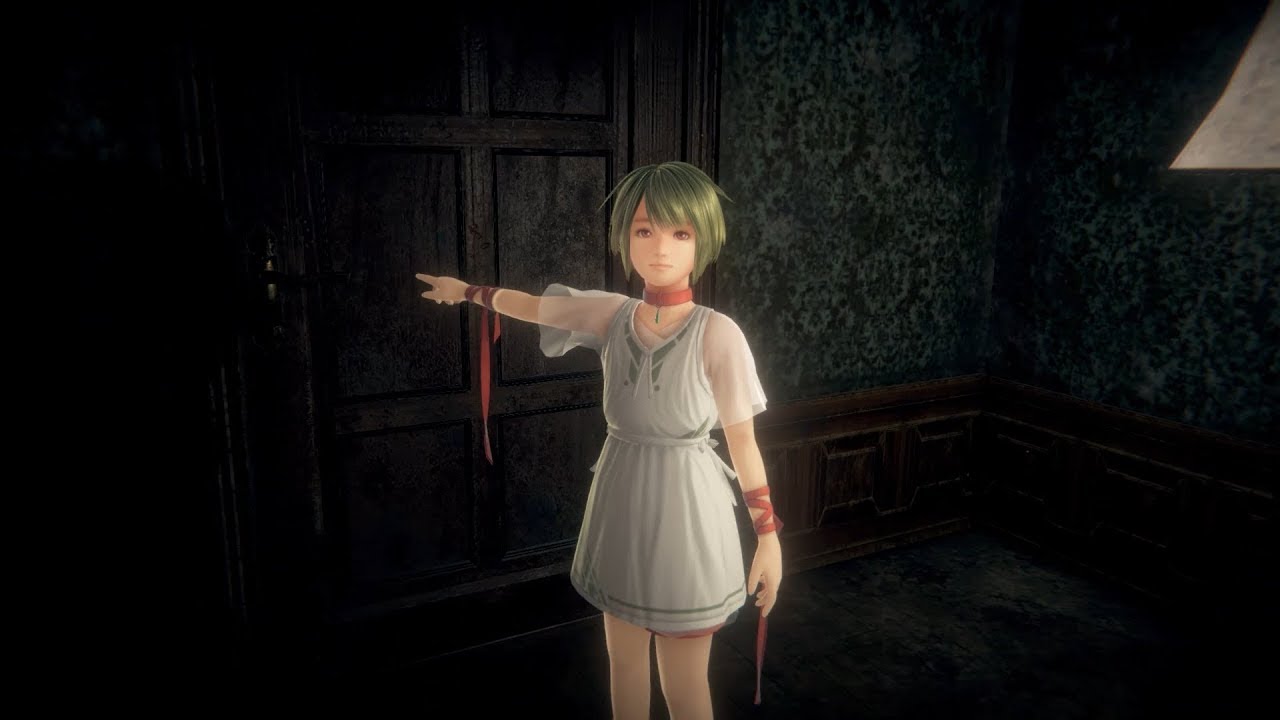 The game is a virtual reality “escape-the-room” game planned for PS4 with PlayStation VR, and PC with Oculus Rift, HTC Vive or Windows Mixed Reality headsets.

The game prompts the player to escape a creepy mansion alongside a mysterious girl named Katia, avoiding a myriad of deadly traps.

The only way to escape is to use head gestures and a laser pointer to guide Katia, since the player character is chained to a wheelchair and unable to act on their own.

The Kickstarter goal is rather modest two million yen, which is just north of $18,000. This is because the game is already in development and production is well underway. The Kickstarter campaign will fund Last Labyrinth promotion on a worldwide scale.

The game’s planned release is in the spring of 2019.

One of the interesting aspects of this game is the team behind it, formed mostly by veterans who worked at the Japanese arm of Sony Interactive Entertainment.

At the helm of the project is Hiromichi Tanaka, who directed and produced the popular PlayStation classic Dokodemo Issyo. Basically, he is one of the creators of PlayStation’s mascot cat Toro.

Tetsuya Watanabe, who worked on Puppeteer and The Last Guardian, covers the role of co-director and game designer.

Lead character animator Atsuko Fukuyama’s hand created the movements of the characters of ICO and Shadow of the Colossus.

One last well-known name is Dutch actress Stefanie Joosten, who lends her voice to Katia. You probably know her best as Quiet in Hideo Kojima’s Metal Gear Solid V The Phantom Pain.

If you want to contribute to the Kickstarter campaign of Last Labyrinth, you can find it here.

You can also check out a brand new trailer below.