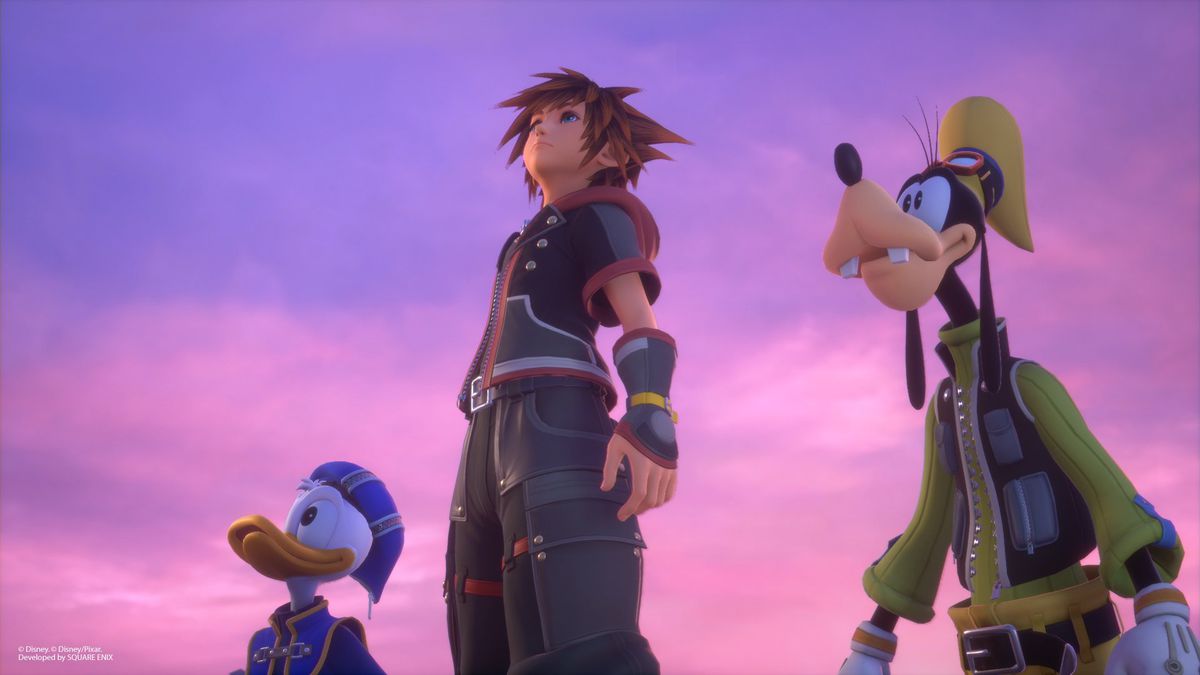 How to Redeem Pre-Order DLC in Kingdom Hearts 3

Kingdom Hearts 3 comes with a few exclusive goodies if you pre-ordered the game beforehand. You’ll get different bonuses depending on where you ordered your game. That said, here’s how to redeem the pre-order DLC in Kingdom Hearts 3.

KH3 has tons of different editions, and you can pre-order the game for all sorts of goodies. Physical items include collectible art cards, pins, keychain figurines, a poster, and more. Meanwhile, the digital pre-order DLC are keyblades you can use in the game.

There are four digital bonuses you can get depending on your retailer:

You should have the PS4 or Xbox keyblade automatically downloaded when you pre-ordered the game digitally. If you pre-order the game from Amazon or complete the challenge in the KH mobile game, you will get a DLC code. To redeem it, simply head over to your console’s respective online shop and follow these steps:

If you’re redeeming your Kingdom Hearts 3 DLC for the PS4:

Redeeming on Xbox One

If you’re redeeming your Kingdom Hearts 3 DLC for the Xbox One:

Your keyblade pre-order DLC should be in your inventory after you’ve claimed the pre-order code. That’s pretty much everything you need to know about how to claim your weapons in Kingdom Hearts 3. For more tips and tricks on the game, be sure to check out our expansive wiki.