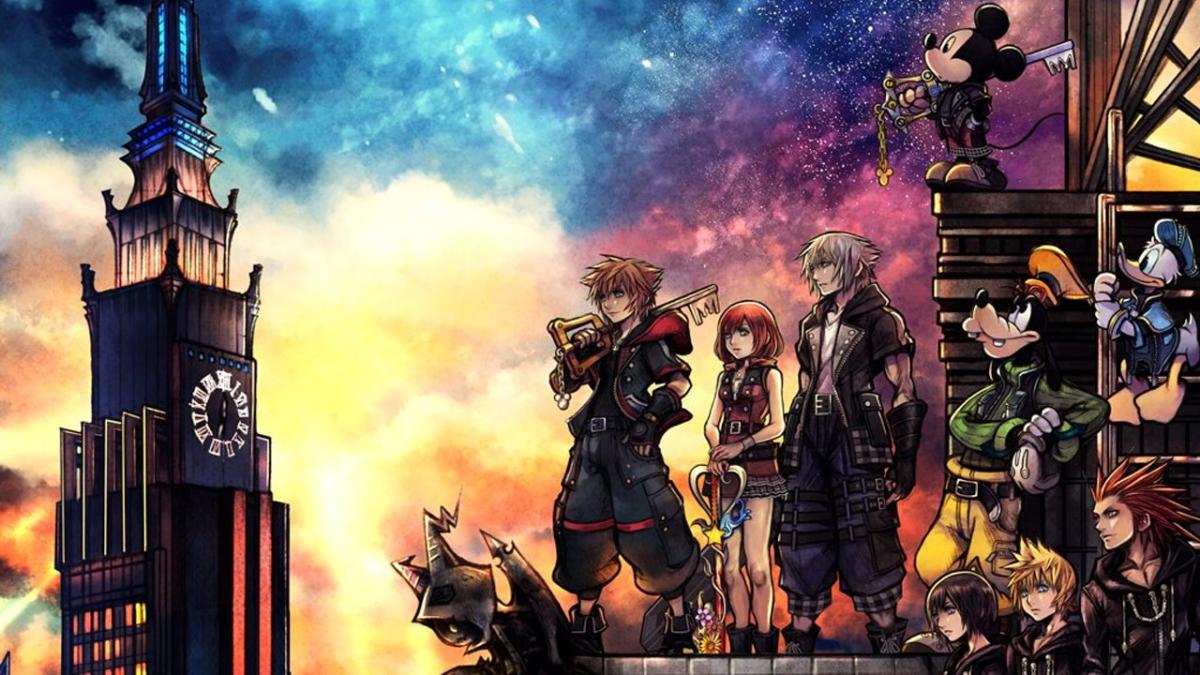 Also, don’t worry; there won’t be any spoilers here. This guide won’t reveal the contents of the Secret Reports or their author.

Most Kingdom Hearts games feature extra in-game documents that you can sift through. They provide further insight into the game’s story, oftentimes from a perspective that isn’t seen too much throughout the main plot.

Each Kingdom Hearts game has a different method of obtaining its Secret Reports. Sometimes they were found in chests, while other times they were obtained through fighting certain battles.

In Kingdom Hearts 3, they are awarded for completing the game’s many Battlegates.

Battlegates can be accessed after defeating the game’s final boss. They look like big, spiky, blue orbs and can be found throughout each of the game’s worlds.

For a list of the locations, check out our Battlegates location guide, where you’ll find information on where every single one can be found.

There are 14 Battlegates in total in Kingdom Hearts 3. You will earn one Secret Report for each one you complete up to the 13th for 13 in total. Defeating the final Battlegate will award you the powerful Crystal Regalia accessory.

Secret Reports are key items within the Kingdom Hearts games that provide the player with more information about the story and world.

In the first Kingdom Hearts game, they were known as the Ansem Reports. These provided theories about the inner workings of hearts and the Heartless.

The second game provided reports by Ansem the Wise, while Birth By Sleep included the musings of Master Xehanort himself.

The Secret Reports of Kingdom Hearts 3 contain important details about information that isn’t given directly to the player throughout the game’s main narrative.

Some of the information provided is vital to understanding the game’s epilogue and what the future of the series may hold, so it is definitely worth seeking them out.

And that’s all there is to know about how to get the Secret Reports and what they are. For more on the game, be sure to check out our guide wiki.