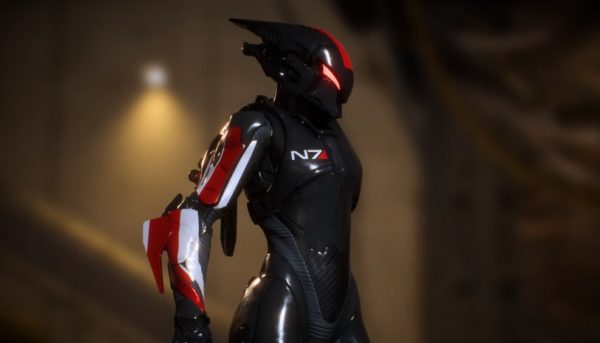 Anthem is one of the biggest question marks of 2019, as we simply don’t know how it’s going to perform. After the blandness that was Mass Effect: Andromeda, BioWare definitely needs Anthem to be a win. With it being a live service, online-only game, things can get pretty precarious.

If you pre-ordered the game, however, you’ll get to play a VIP demo at the end of January, a whole week before it’s open to the rest of the public. Players who have joined EA or Origin Access will also get to take part. By participating in the VIP demo, EA also states that you’ll get an “exclusive in-game item” to show that you were among the first in the world to jump into the game.

‘The VIP Demo takes place from January 25 – 27, a few weeks before Anthem launches on February 22, 2019. Pre-order, join Origin Access, or join EA Access to experience the VIP Demo. As part of the VIP Demo, you’ll also get an exclusive in-game item to show you were the first to play.’

While EA didn’t mention anything about carry-over progress, it’s also fairly likely that you’ll be able to carry over your demo progress to the full game. We’ll keep you updated as more info comes our way.